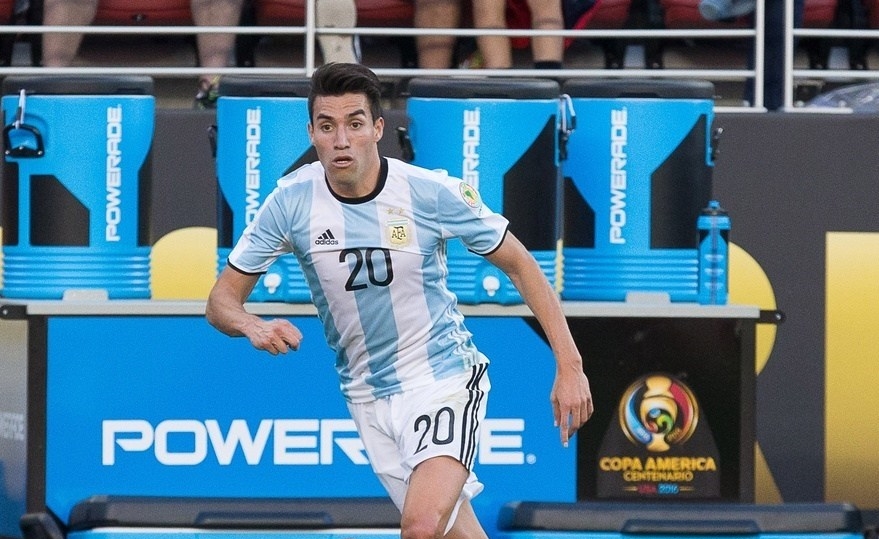 The Chicago Fire added another high-level international to their squad on Thursday.

“We have wanted to add another attacking piece and believe Nico’s dynamism and play-making ability could be a perfect fit,” Fire Soccer president and general manager Nelson Rodrίguez said.

Gaitan comes to the club on a Targeted Allocation Money deal and he’s under contract for 2019 with  a club option for 2020.

“Nicolás is a player that can destabilize any defense in this league,” Fire head coach Veljko Paunović said. “He has an enormous amount of talent and is still in his prime. We’re eager to get the most out of his attacking creativity.”

The 31-year-old, who has 16 caps for Argentina, previously played for Boca Juniors, Benfica and Atletico Madrid.