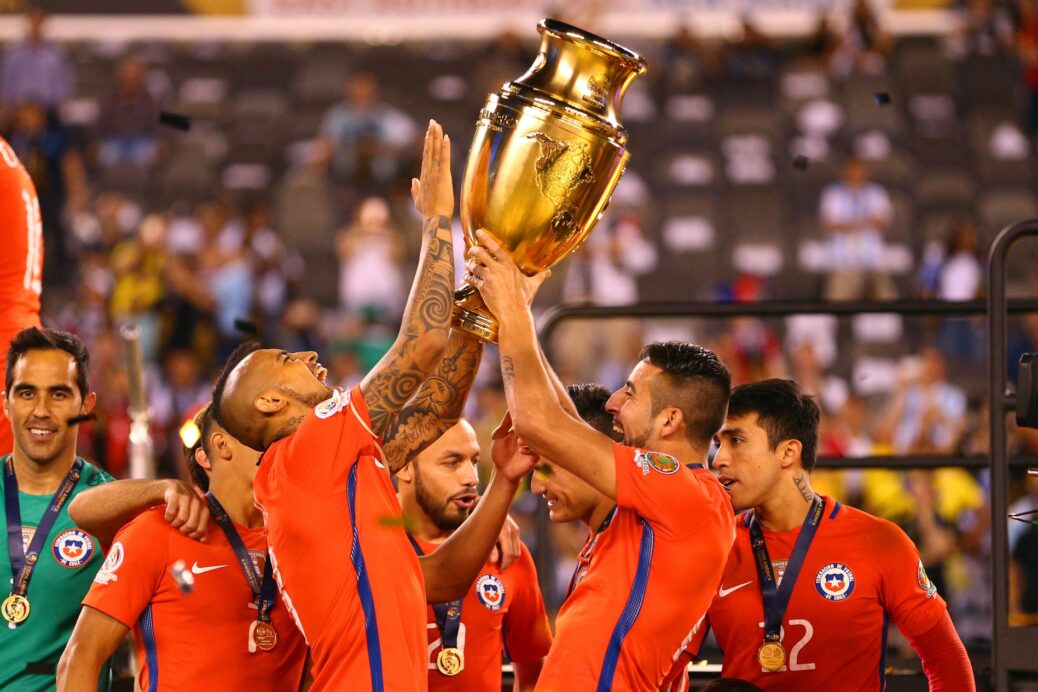 CONMEBOL is preparing to play the 2020 Copa America in South America, instead of participating in a tournament similar to the Copa America Centenario in North America.

Despite interest from the U.S. Soccer Federation in putting together a repeat of the 2016 Copa America Centenario, CONMEBOL awarded hosting rights to Argentina and Colombia for the 2020 tournament.

CONMEBOL intends to play the Copa America in back-to-back years, with the 2019 edition in Brazil, in order to align with the schedule of the European Championships, which will next take place in 2020 across Europe.

USSF president Carlos Cordeiro said on Wednesday that his offer to CONMEBOL is still on the table in case the South American governing body wants to change its mind.

“Our invitation is still valid,” Cordeiro told ESPNFC. “No doors are closed as of yet,” he said via telephone. “We would like there to be an open, honest conversation about ways in which our two confederations can all come together about the long-term viability of an event that we can play in each other’s territories over many years.

“It’s not about what we call it and who runs it. It’s about growing the game for our fans and our players. We think there is a significant opportunity here that we want to take advantage of.”

The 2019 Concacaf Gold Cup is the next international tournament set to be held on American soil.