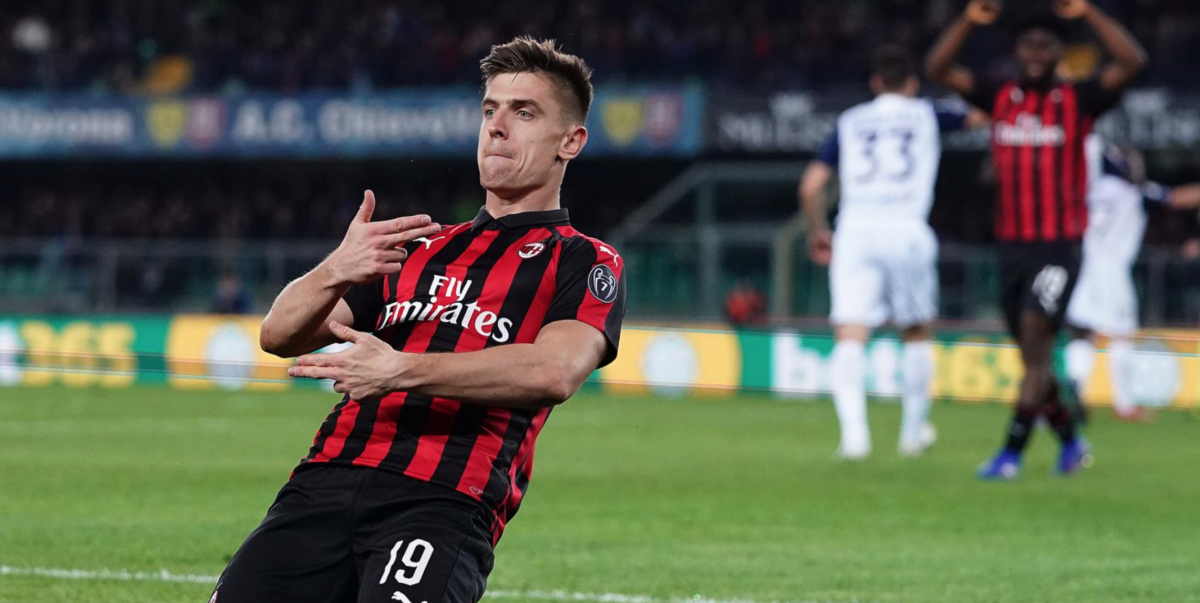 The Milan Derby returns this weekend as AC Milan host Inter in the Serie A headliner on Sunday.

The lone meeting that took place between the two teams this campaign resulted in a 1-0 for Inter courtesy of a late Mauro Icardi winner.

Sunday’s winner will end the weekend in third place in the Serie A table.

The FA Cup is set to return this weekend with the quarterfinals stage set. Manchester United will be visiting Wolverhampton Wanderers on Saturday.

The pair met earlier in the Premier League season and were forced to split the points as goals from Fred and Joao Moutinho canceled each other out.

Manchester United lost their first domestic match under Ole Gunnar Solskjær last time out but will still feel confident ahead of the FA Cup match. Wolves have lost just one of their last 11 matches and will also be confident due to this season’s early result against the Red Devils and the hosts current form.

The first meeting between the two sides ended in a scoreless draw. Chelsea has managed to go unbeaten in their last five matches including a 5-0 win over Dynamo Kyiv midweek. Everton has won just one of their last six matches with their last match being a 3-2 loss to Newcastle United.

Liverpool is also scheduled for a Premier League match this weekend as they travel to London to face Fulham. The visitors are unbeaten in their last 11 matches while Fulham has lost 10 matches in the same time span.

Manchester City is amongst the favorites remaining in the competition and will be visiting Swansea City on Saturday in hopes of proving analysts correct.

Here are all of this weekend’s FA Cup fixtures:

Real Betis will be hoping to slow down Barcelona’s impressive run on Sunday as the latter is set to do the traveling.

The last meeting between the two sides was an entertaining seven-goal thriller which ended in the favor of Real Betis. Barcelona’s late effort which featured Lionel Messi’s second goal of the match proved not to be enough on the day.

Zinedine Zidane was recently appointed the Real Madrid manager for the second time and will see his men host Celta Vigo this weekend.

Los Blancos put four past Saturday’s opponents last time the pair met in a winning effort. Madrid has lost three of their previous four matches but is now in the hands of Zidane who brought unmatched success last time he was at the helm.

Bayern Munich recently returned to the top of the Bundesliga table and will be hoping to extend the gap at the top of the table with a win over Mainz 05 this weekend.

The German leaders’ last match resulted in a 3-1 loss with Liverpool delivering the trio of blows. Prior to that, the club went unbeaten in seven consecutive games.

Borussia Dortmund held the top spot in the Bundesliga for most of the campaign and can return to the top spot with a convincing win over Hertha Berlin on Saturday.

Hertha Berlin is one of few teams to take a point off of Borussia Dortmund this season with the clubs settling for a draw in late October. Berlin has won just two of their previous eight matches despite the impressive result against Dortmund earlier in the campaign.

Juventus is involved in one of the headlining matches in Italy once again this week as they’re set to visit Genoa on Sunday. The lone match between the pair of Italian clubs this season ended in a 1-1 draw.

Juventus are coming off the back of an incredible UCL match against Atletico Madrid which saw Cristiano Ronaldo’s hat-trick move the Italians past the Spanish side. The win made it four consecutive for Massimiliano Allegri’s men.

Genoa has lost just one of their previous seven matches which came at the hands of Parma last time out. The club split the points in four games over that span.

Paris Saint-Germain will be hosting Marseille this weekend in a meeting a battle of half of the top four clubs in France’s top flight.

PSG have lost just once in Ligue 1 play this season but have been flawless in the league since. The impressive campaign has seen the French giants defeat Marseille 2-0 earlier in the season.

Lille and Monaco will be meeting on Friday with the former playing host. Lille currently sits in second place and have lost just one of their last 12 matches in all competitions. Monaco has gone six games unbeaten after a terrible start to the campaign.