Gaining experience is the goal for Sargent, Weah at U-23 level 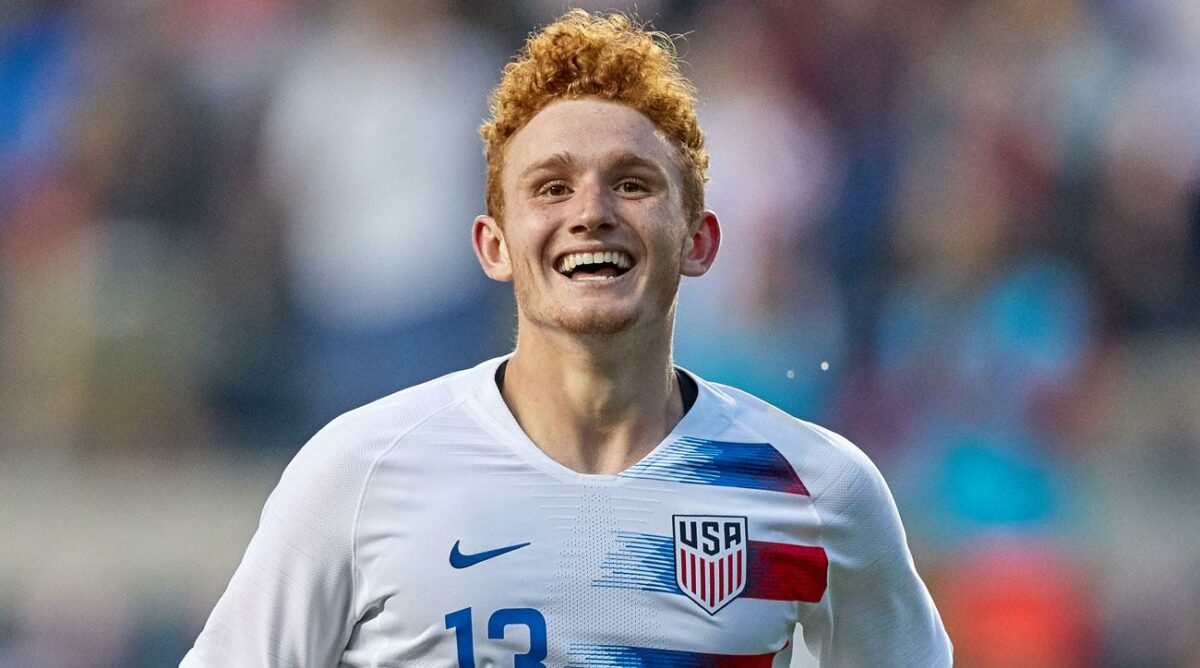 One of the major complaints from fans when U.S. Men’s National Team head coach Gregg Berhalter released his roster from next weekend’s friendlies was the absence of young European based players, specifically Josh Sargent and Tim Weah. Both have experience with the side in the recent past and it was thought the new boss would take this opportunity to get a good look at how these two budding talents would fit into his current plan.

However, Berhalter wants guys like Weah and Sargent to gain experience by playing significant minutes at the U-23 level instead, a decision he explained in a conference call with reporters on Tuesday.

“When we looked at players that were U-23 eligible and weren’t necessarily going to be in our starting group we had to weigh if is it more beneficial for them to try to play full international games at a level where they can gain confidence and potentially bring that back to their clubs and then get a boost in performance with their clubs,” he said.

Sargent and Weah aren’t the only players left behind. Djordje Mihailovic had a strong January Camp but won’t be there next week. Erik Palmer-Brown, Antonee Robinson, and Cameron Carter-Vickers are making strides in Europe and will likely feature for the U-23s despite recently appearing at the senior level.

Sargent and Weah were the two names that stood out though, and they were also the ones Berhalter mentioned specifically.

“I’ve spoken to many of the players that I’m sure I’ll be asked about that aren’t in camp and I told them exactly where they stand,” he said. “I told them why they weren’t involved in this camp in particular and I also stressed how important it is for them to keep trying to be playing with their clubs. I spoke to Josh and Tim specifically.”

Trying to get more playing time at the club level is a concern. One knock against these two is that they aren’t playing much at all right now. Sargent may have a pair of goals with Werder Bremen, but he only has one start in league play and has only played 200 minutes since his debut in December. Even Weah only has eight total appearances since January despite the positive early reviews of his loan to Celtic.

Berhalter would rather see these two, and others in similar situations, worry about finding playing time with their clubs to gain more high profile minutes.

Although Berhalter never mentioned it, there is the issue of the upcoming qualifying tournament for the 2020 Olympics next October. That event is the only true reason for having a U-23 team and the United States hasn’t qualified for either of the last two tournaments. Getting back there has to be a priority and Weah and Sargent, should they be released by their clubs, would figure to be key players for that squad. Allowing them to gel with other players at that level would benefit the team’s efforts to accomplish that goal.

But overall, the decision to leave them off the team was about allowing the young players to develop at a level where they will play significant minutes. Placing them on the USMNT roster and having them sit on the bench won’t do them any good, and, while the level of competition may not be as high, Weah and Sargent will certainly play a lot with the younger team. Berhalter is framing it that way, as well as a chance for each of them to prepare themselves to get into the senior team in the future.

“We’re looking at this from a big picture standpoint,” Berhalter said. “The big picture is Tim and Josh have the opportunity to play at the U-23 level to gain experience. I see them as very much a part of this group moving forward and this is a way for them to keep playing and get on the field.”

The details for the upcoming U-23 camp have not been finalized, but there will be one and both Sargent and Weah will be there as long as their parent clubs release them for duty. The squad also needs a coach and the federation is “deep into the hiring process” according to Tuesday’s conference call.