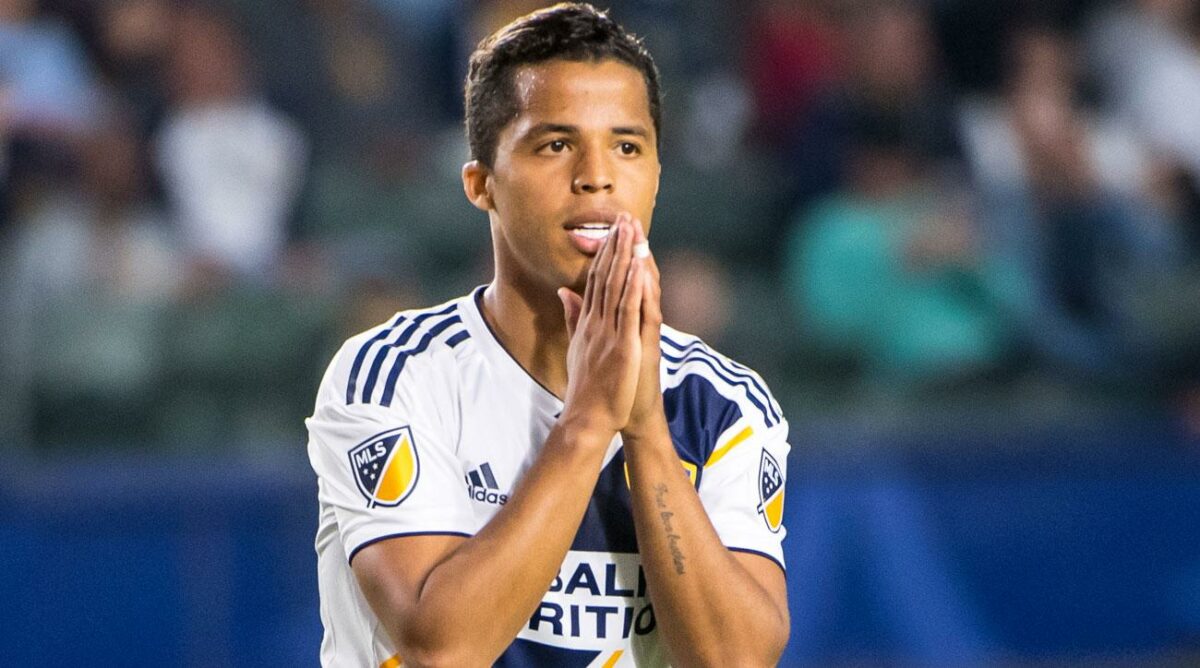 One of the big offseason questions circling the Los Angeles Galaxy has finally been answered.

Knowing they had to get down to three Designated Players on their roster, the Galaxy have exercised the buyout option on one of their top attackers.

The club announced on Friday they have bought out forward Giovani dos Santos. Dos Santos is no longer on the Galaxy’s 2019 roster which now has LA down to the maximum three designated players.

“We have been working with the player this preseason to reach an agreement that is best for both sides,” LA Galaxy General Manager Dennis te Kloese said. “We have come to this decision and believe that it is best for the club and for Giovani. We will work with the player and his representatives to find an on-field solution for the player’s next step. We appreciate what he has contributed to our club and wish him the best in his future.”

The 29-year-old Dos Santos joined from Villarreal in 2015 and went on to make 77 appearances for the Galaxy. He scored 26 goals and added 22 assists in his time in LA.

Dos Santos’ exit follows Ola Kamara’a departure which has Zlatan Ibrahimovic as the star of LA’s attack with Guillermo Barros Schelotto taking over as head coach.

The Galaxy host the Chicago Fire on Saturday in their regular season opener.