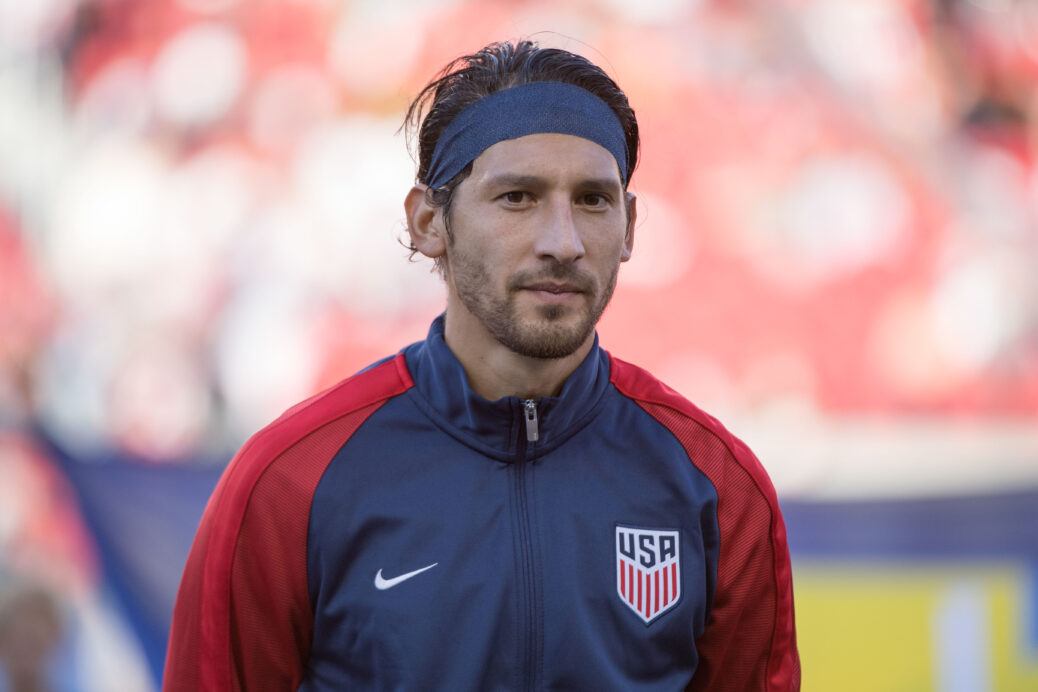 U.S. Men’s National Team head coach Gregg Berhalter has made it clear from the start that he will give opportunities to veteran players. Just ask Michael Bradley, Tim Ream and Omar Gonzalez, whom all of which were included in Berhalter’s March squad on Tuesday.

The most surprising inclusion by Berhalter was Gonzalez who has not earned a cap in 17 months. The 30-year-old has not played for the team since their 2-1 loss to Trinidad & Tobago back in 2017, ultimately ending the USMNT’s dreams of making the 2018 FIFA World Cup.

Even with plenty of young and promising defenders to choose from – Walker Zimmerman, Auston Trusty, and Mark McKenzie – Berhalter went with a guy who has been here before and can provide a lot to the rest of the team.

“One thing we’ve looked at specifically is age at positions and it’s common to see goalkeepers, defenders, midfielders older and still be able to perform at high levels,” Berhalter said in regards to the addition of Gonzalez and fellow veteran Tim Ream. “I value veteran leadership, I valued the opportunity of playing for the U.S. Men’s National Team and I think it’s important to have players that have been through it. This is a good opportunity to evaluate two guys that have been through it.

“In this camp, it’s a little different because we’re competing against a top-level opponent. We called in 24 players and now will prepare them to play two games against two good opponents. We’re looking forward to having the guys back in camp and if you look at the roster we balanced guys who are in for the first time of this coaching staff and guys who have spent time with us. We did that purposely.”

Gonzalez is no stranger to Berhalter as the two were teammates during Gonzalez’s rookie season with the LA Galaxy. After a subpar stay with Liga MX side Pachuca, Gonzalez has been a regular for Mexican side Atlas where he’s made 26 appearances since his debut for the club last July.

Even in the latter stages of his career, Gonzalez has been able to continue playing at a high-level. Like Ream, Gonzalez is good in the air and is a physical defender who several of these young centerbacks can learn from in this camp. It’s no guarantee that Gonzalez will be a part of the Gold Cup roster later this summer or the future World Cup plans, but for now, it’s a move that Berhalter believes in.

“We are looking at 2022, looking at this roster we think every one of these guys can play at that time,” Berhalter said. “Some of them will be pushing the limit, some of them might not make it just due to the physicality, but we’re projecting that you can’t just have young players. It’s step two in the evaluation process, it’s a balancing act with this roster.”

Gonzalez was on the field for that forgettable night in Couva and how he will hope to help the USMNT avoid anything like that again.