Horvath to start for USMNT against Chile 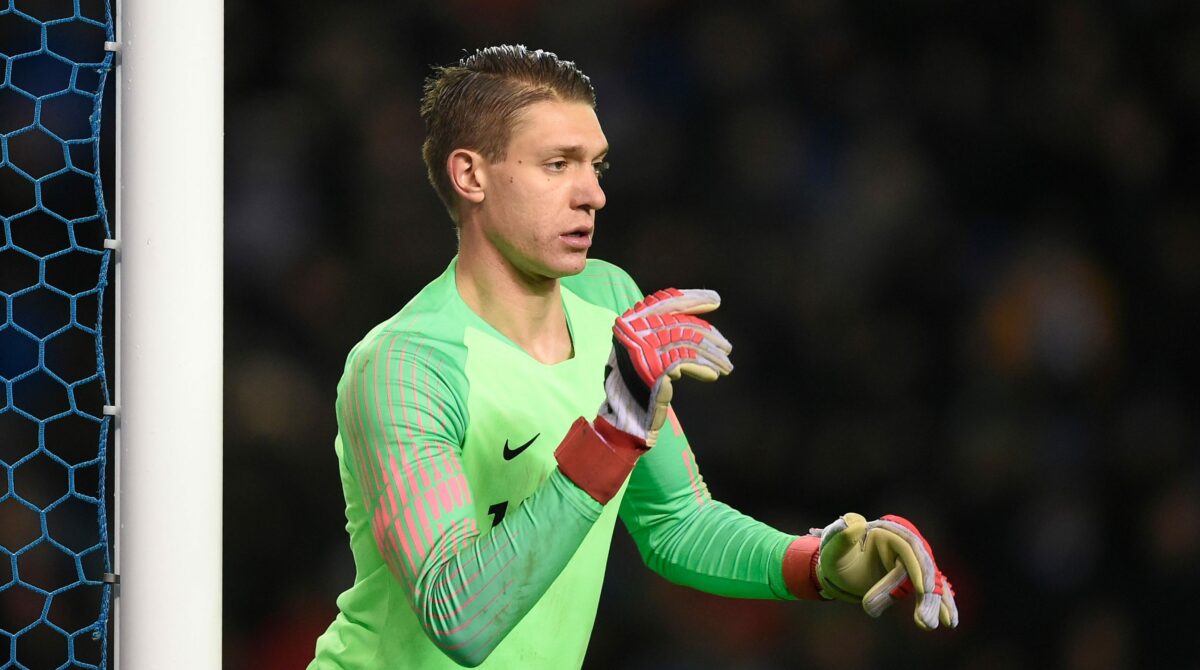 The U.S. Men’s National Team will aim to finish their March schedule on a high note on Tuesday against Chile. With plenty of players to choose from, head coach Gregg Berhalter has already confirmed one lineup change.

Ethan Horvath will get the start in goal against Chile in Houston, Berhalter told reporters on Monday. Horvath will take the place of NYCFC Sean Johnson who went the full 90 in last week’s 1-0 win over Ecuador.

The 23-year-old Horvath has made 24 appearances in all competitions this season for Belgian side Club Brugge. He has appeared in both the UEFA Champions League and Europa League for Brugge.

Coming into Tuesday’s match, Horvath has won three caps for the USMNT and will aim to bolster his resume ahead of this summer’s Gold Cup.