Ibrahimovic ruled out for Galaxy’s match against Minnesota United 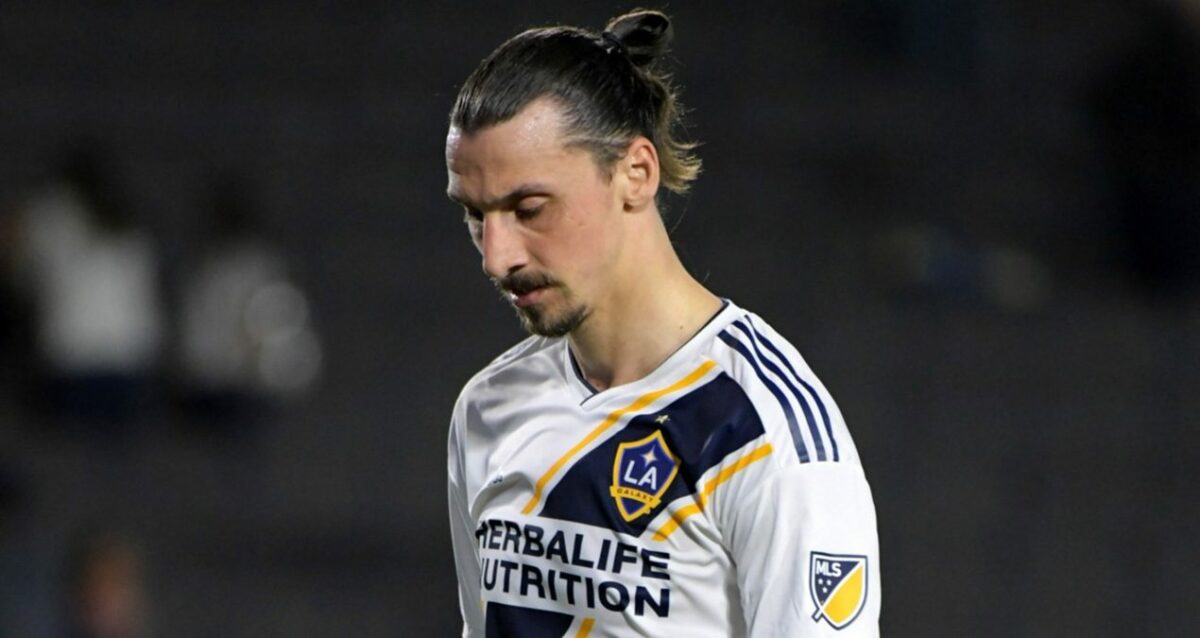 Zlatan Ibrahimovic’s stint on the sidelines will continue this weekend.

Galaxy head coach Guillermo Barros Schelotto announced after Thursday’s training session that Ibrahimovic is out for Saturday’s contest against Minnesota. Ibrahimovic has not trained this week but Schelotto is hopeful the veteran forward can return to training next week.

GBS says he’s hopeful Zlatan and Romain can return to training next week. Both are out Saturday. @LAGalaxy has been experimenting with Atuna as a middle striker this week

The Swedish striker suffered an Achilles injury in the Galaxy’s 2-1 win over the Chicago Fire on March 2nd, before scoring the eventual game-winning goal. Ibrahimovic went on to miss the Galaxy’s recent 2-0 loss to FC Dallas last Saturday.

With the Galaxy thin at the forward position, Chris Pontius or 20-year-old Ethan Zubak are options in Ibrahimovic’s place. The pair both appeared in Dallas but were unable to record a shot on goal in LA’s first defeat of the season.

Ibrahimovic scored a Western-Conference high 22 goals and registered 10 assists in 27 games in 2018. He will be joined by fellow forward Romain Alessandrini on the sidelines as the Frenchman is dealing with an hamstring injury suffered against Chicago.