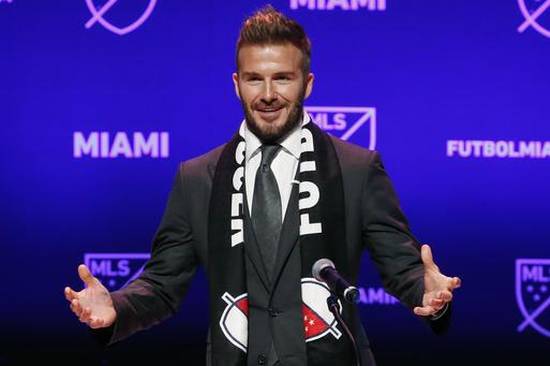 Inter Miami CF’s future home looks to be on its way to Fort Lauderdale.

City commissioners unanimously approved David Beckham’s plan to house his franchise at Ft. Lauderdale’s historic Lockhart Stadium, ESPN reported. Inter Miami is expected to call Ft. Lauderdale its home for 2020 and 2021, with Beckham’s ownership group prepared to commit $60 million, according to the report.

Inter Miami begins MLS life in 2020 and is expected to move to its permanent home of Miami Freedom Park in 2022. Marlins Park, Hard Rock Stadium, and Florida International University were also explored as a possible future home for the club.

Beckham and his ownership partner Jorge Mas announced their vision for Lockhart Stadium at an event last week. The former LA Galaxy star believed that the usage of the stadium is not only a benefit for the current but also the future.

“We will be in Miami but our commitment is also to South Florida. We are not coming here for just for two years and then abandon this — this is a long-term project,” Beckham said.