MLS Ticker: Beasley out 4-6 weeks, McInerney on trial with Impact, and more 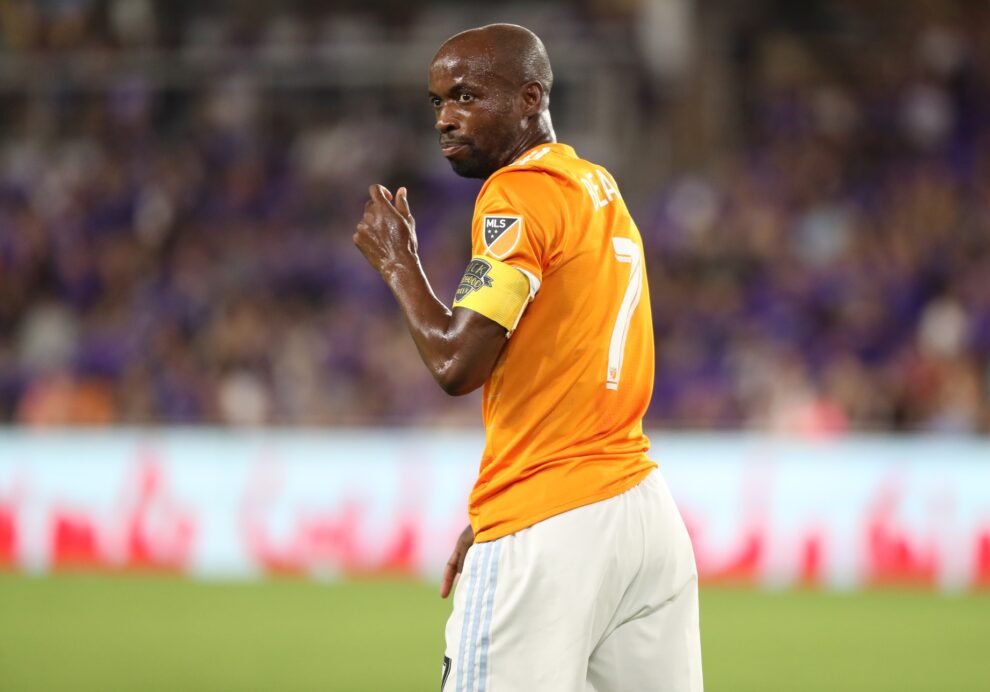 DaMarcus Beasley is set to miss at least one month for the Houston Dynamo.

The 36-year-old underwent successful arthroscopic surgery on his left knee on Wednesday. Beasley announced his surgery via social media.

Beasley is expected to miss 4-6 weeks for the Dynamo who have won back-to-back league matches. With Beasley out, Maynor Figueroa is expected to continue starting at left back.

Houston travels to Colorado next on March 30th.

Sporting KC will be without forward Erik Hurtado until at least the summer.

The club announced Hurtado underwent successful arthroscopic knee surgery on his right knee on Wednesday. He is expected to be sidelined 2-3 months.

The 28-year-old joined SKC this offseason after spending six seasons with the Vancouver Whitecaps. Hurtado made three appearances in the 2019 Concacaf Champions League for SKC, helping the club reach the semifinals.

Hurtado scored 12 goals in 105 appearances for the Whitecaps.

The Montreal Impact have a familiar face currently on-trial at the club.

The club announced on Wednesday via social media that Jack McInerney is on-trial. McInerney, 26, played last season with USL side Indy Eleven, scoring 10 goals in 31 appearances.

He will add depth to the Impact attack, should he officially join the team long-term.