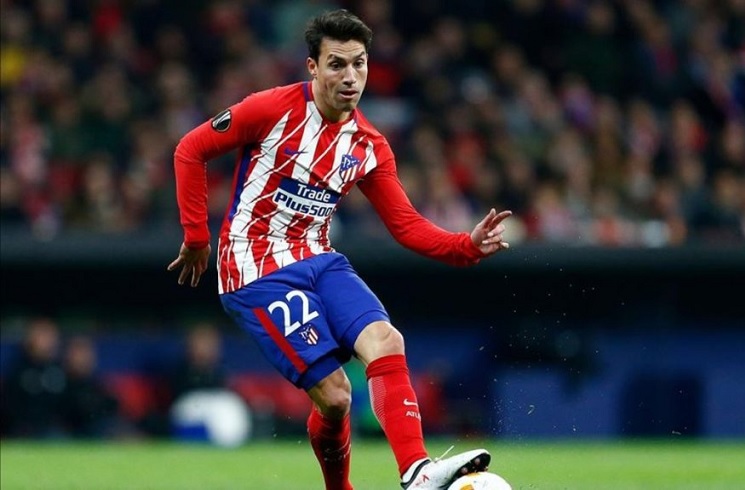 Nicolas Gaitan is on the move to the Chicago Fire.

According to Chinese side Dalian Yifang, Gaitan has left the club to join the Fire after the midfielder was linked to a move to MLS. Gaitan played 28 matches for Dalian, scoring two goals and adding seven assists. He joined the Chinese Super League club from Atletico Madrid where he played 18 months.

Gaitan made his name with Benfica during 2010-16, amassing 152 league appearances while scoring 25 goals and registering 60 assists. He has also won 16 caps with the Argentinian National Team.

Gaitan’s arrival in Chicago should see the Fire have an experienced No. 10 to run their offense. Djordje Mihailovic had been playing the position during preseason but could see his talents be used out wide due to Gaitan’s arrival.

Chicago opens their season on March 2nd against the LA Galaxy.

A promising U.S. U-20 Men’s National Team defender is joining the LA Galaxy.

The Galaxy announced Friday they’ve signed Julian Araujo to his first professional contract. LA selected Araujo off waivers after trading $50,000 in Targeted Allocation Money to the Colorado Rapids for the No. 1 spot in the Waiver Order.

D.C. United has added a veteran forward to their roster ahead of opening weekend of the 2019 MLS season.

The club announced on Friday they’ve signed free agent forward Quincy Amarikwa. The 31-year-old spent 2018 with both the San Jose Earthquakes and the Montreal Impact, scoring one goal and adding two assists in 24 league appearances.

Amarikwa was the 32nd overall selection by San Jose in the 2009 MLS SuperDraft. In two stints with the club he scored 10 goals in 88 appearances. The forward has also spent time with the Chicago Fire, Colorado Rapids, and Toronto FC during his career.

The Five Stripes announced on Friday they’ve signed Anderson Asiedu. Asiedu was the No. 24th overall selection in the Draft, Asiedu played collegiate soccer at UCLA and Monmouth University, and was a two-time All-Pac 12 Conference player during his time in Los Angeles.

Asiedu also earned All-MAAC honors twice while at Monmouth and was a a National Champion in High School at St. Benedict’s Prep.

“After a very good college career, we targeted Anderson in the SuperDraft as a midfielder who could immediately compete at a high level,” Atlanta United VP and Technical Director Carlos Bocanegra said. “He’s proven that during preseason and he’s earned a spot on our roster.”

Asiedu will look to work his way in the defending MLS champs lineup as they kick off their season on Sunday against D.C. United.