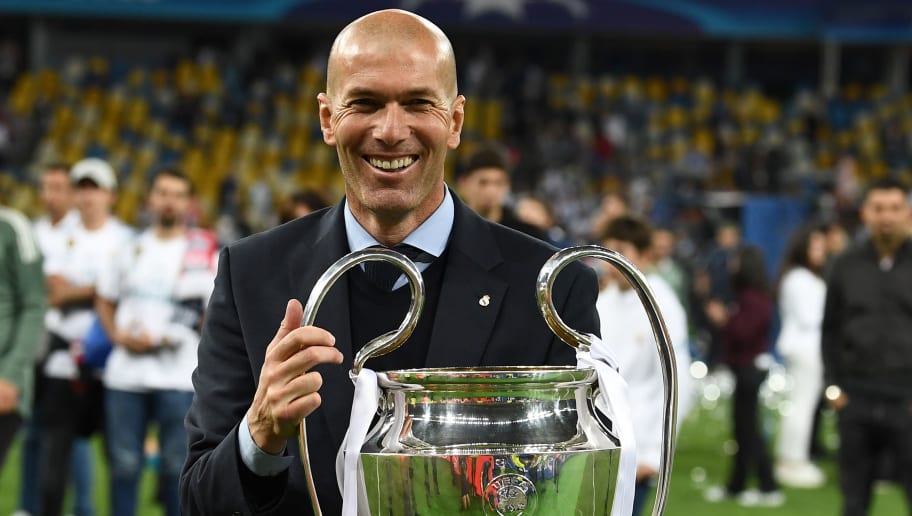 A familiar face is returning to Real Madrid as their new manager.

The club appointed Zinedine Zidane on Monday, who replaces Santiago Solari who was sacked less than five months after being hired. (REPORT)

PSG manager Thomas Tuchel admitted many of his players wanted the season to be over after elimination from the Champions League. (REPORT)

Rio Ferdinand does not believe that Virgil van Dijk is the best centerback in the world. (REPORT)

Everton manager Marco Silva has been charged by the FA for improper conduct following Saturday’s 3-2 loss at Newcastle. (REPORT)

The Birmingham City fan who attacked Aston Villa’s Jack Grealish has been sentenced to 14 weeks in prison. (REPORT)

James Rodriguez calls for Bayern Munich to be perfect against Liverpool. (REPORT)

Timothy Tillman made his Bundesliga debut for Nuremberg. (READ)