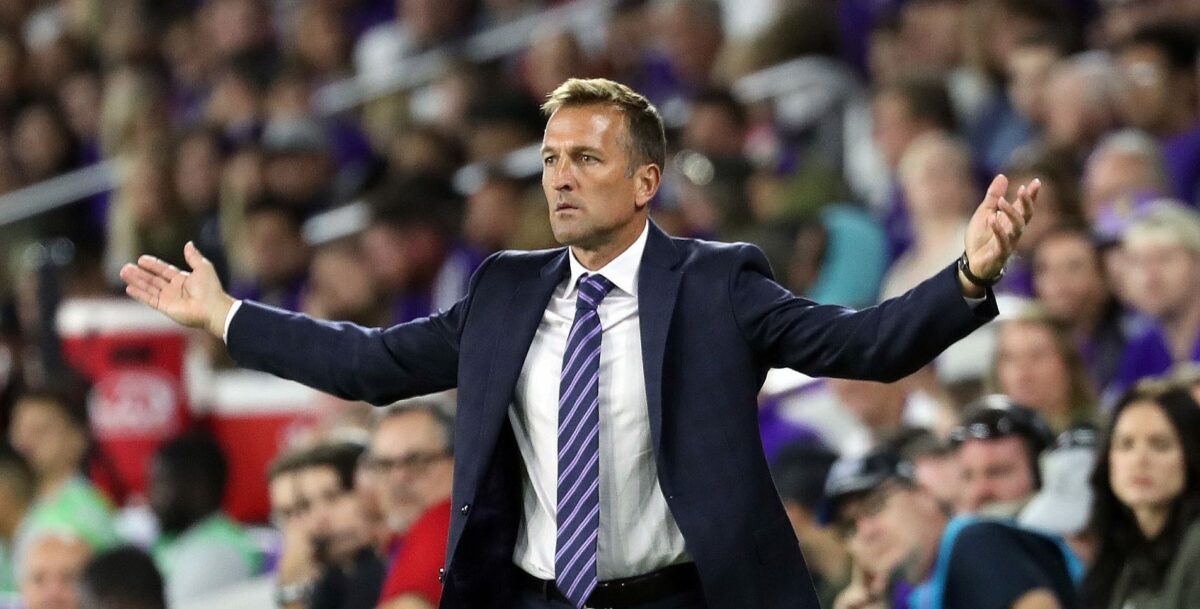 The 2020 Tokyo Games may not be until next year but U.S. Soccer is reportedly in talks with a former MLS head coach to manage the U-23 National Team.

According to The Athletic, U.S. Soccer is in talks with Jason Kreis to become the U-23’s next manager. The 46-year-old is currently working with 2020 MLS expansion side Inter Miami as part of their technical staff.

Kreis could work both roles if hired by U.S. Soccer, according to the report.

A training camp for the U.S. U-23’s is expected to meet in the coming weeks while the Concacaf Qualifying Tournament has been tentatively scheduled for October. No official roster has been announced but plenty of names have been linked to the U-23’s after being left out of Gregg Berhalter’s latest USMNT squad for March friendlies.