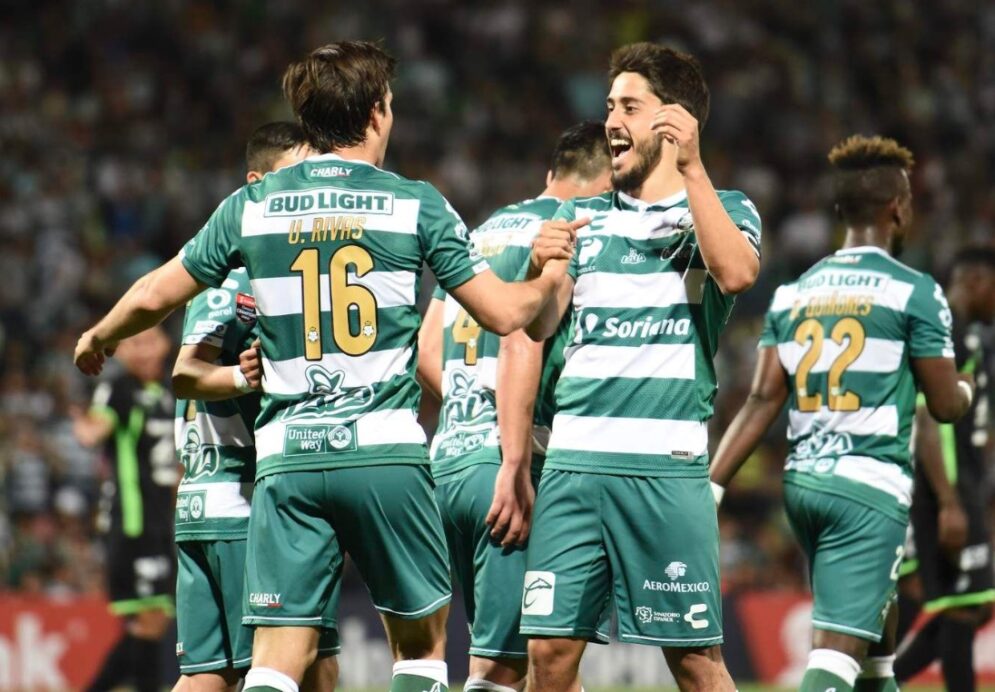 The New York Red Bulls rested several players this past weekend in preparation for Tuesday’s Concacaf Champions League quarterfinal first leg against Santos Laguna. Chris Armas decision did not pay off as the MLS side fell by a pair of goals to their Mexican opponents.

Daniel Royer had the best offensive chance for the Red Bulls but Jonathan Orozco denied the Austrian from close range in the 34th minute.

The Liga MX side had to wait for their moment to strike for the opening goal by some great passing opened up the Red Bulls. Valdes’ right-footed strike in the 42nd minute gave Santos a 1-0 lead before the midfielder celebrated with the traveling fans.

Three minutes into the second-half, Santos doubled their advantage through superb passing again. Javier Correa’s flick on to Furch allowed the midfielder to slide an effort past Luis Robles.

The Red Bulls were unable to grab a goal against Santos while Orozco made four saves in the clean sheet.

Robles made two saves to keep the Red Bulls at only a pair of goals behind on aggregate.

New York travels to Estadio Corona on March 12th, needing a strong performance for a chance to make the semifinals.