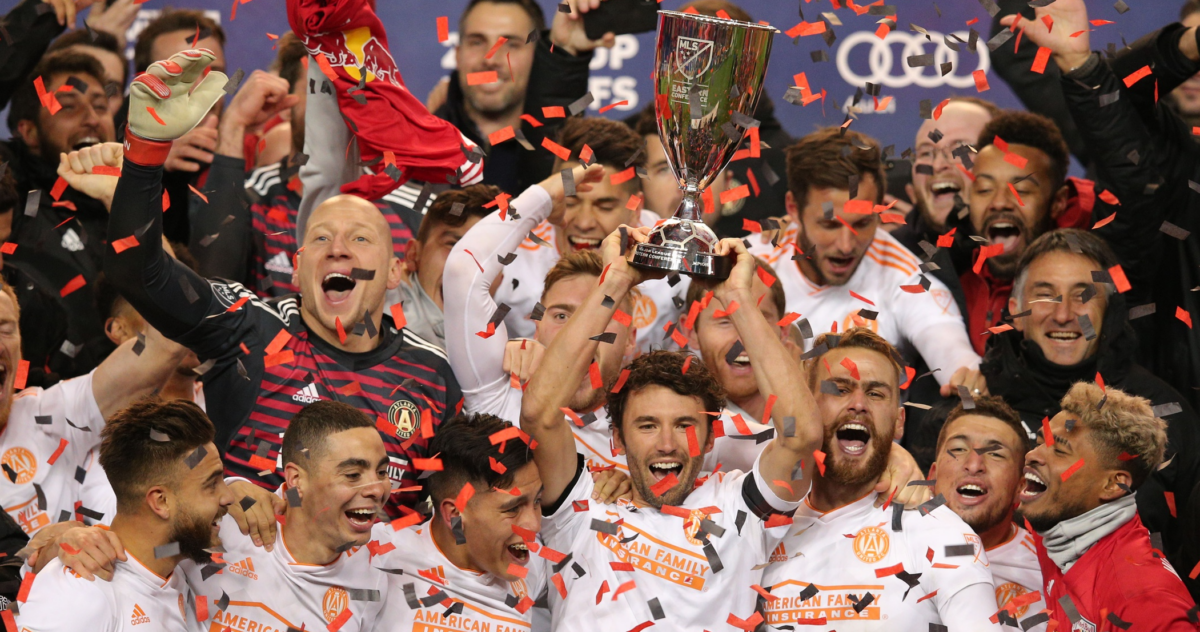 The 2019 Major League Soccer season kicks off on Saturday afternoon, as the New York Red Bulls clash with the Columbus Crew is the headliner of the day.

Below is a one-stop shop for all of SBI’s team previews and league-wide predictions for 2018. In addition, SBI broke down several players, teams and storylines to watch throughout the 2018 campaign.