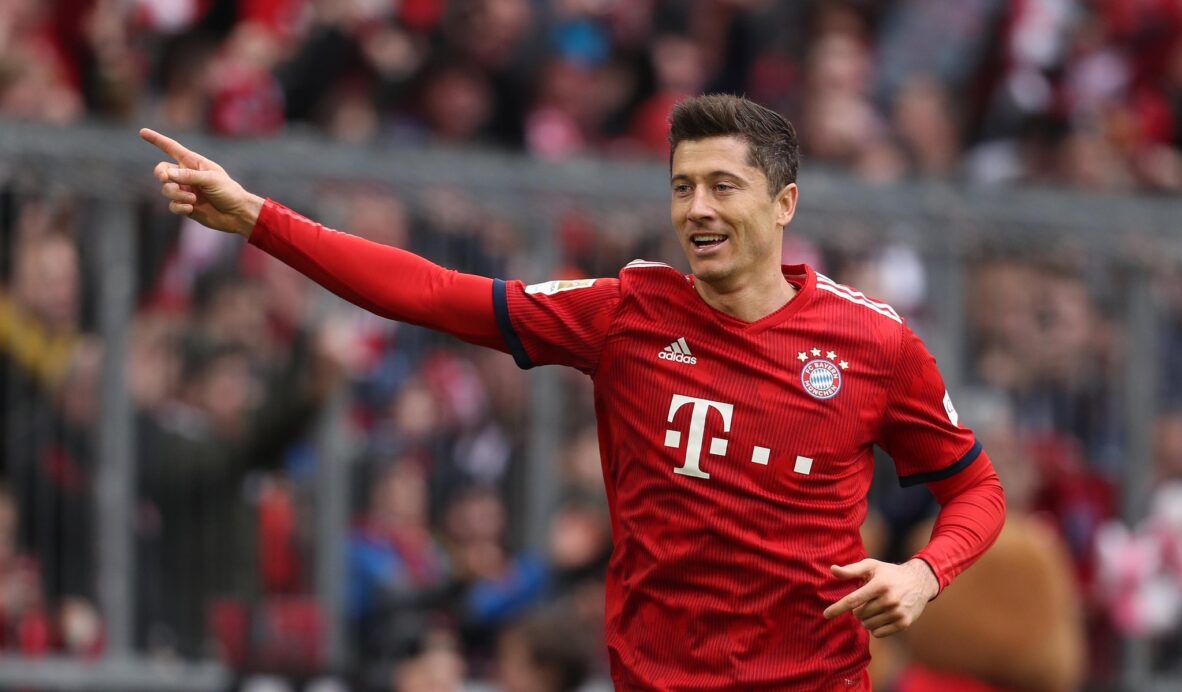 UEFA Champions League action returns this week with four-second leg matchups in the hunt for a quarterfinal bid.

Bayern Munich will be hosting Liverpool with the scoreline tied at 0-0 following a scoreless first leg. The Germans are coming off a massive confidence-boosting win in their last match while Liverpool has equal rights to have confidence ahead of the clash.

Atletico Madrid is heading to Turin to defend the two-goal lead they earned against Juventus in the first leg. Cristiano Ronaldo will be hoping to add to an impressive goalscoring tally against his former rivals while advancing his club to the final eight.

Barcelona is also one of the clubs remaining and they’ll be welcoming Olympique Lyonnais on Wednesday. Elsewhere, Manchester City has a 3-2 lead to defend at Etihad Stadium against Schalke.

Injuries of Note: Bayern will be without Arjen Robben and David Alaba through injury while Liverpool is near full strength with the exception of Alex Oxlade-Chamberlain who has missed the entirety of the season thus far.

Players to Watch: Robert Lewandowski picked up a pair of goals in his previous match and will certainly be hoping to add to his goal tally on Wednesday. Liverpool’s Roberto Firmino matched Lewandowski’s weekly goal tally and will be looking to outdo him in Wednesday’s affair.

Key to the Match: Bayern is going to have to keep a strong portion of the possession because Liverpool’s front three will take any opportunity they can find to give their side the advantage.

Quote: “It’s going to be an exciting tie. They played very well [at Anfield], kept it tight – especially at the back – and they obviously showed us a lot of respect.” said Virgil van Dijk

Injuries of Note: Both clubs will have players missing due to suspension in the second leg. Juventus will be without Alex Sandro while Atletico will be forced to play without both Thomas Partey and Diego Costa.

Players to Watch: Cristiano Ronaldo terrorized Atletico Madrid when he was a member of Real Madrid scoring 22 times in 31 games. The former Los Blancos member will hope to add to his impressive goalscoring record on Tuesday. Antoine Griezmann headlines Atletico’s attack and could end the tie early with a goal of his own.

Key to the Match: If Atletico Madrid can limit Ronaldo’s opportunities they’ll have a strong chance of advancing. The motivated Portuguese forward will be planning to add another memorable performance to his résumé.

Quote: “He has scored so many goals [throughout his career] in the Champions League and having him with us is a great advantage.” said Massimilano Allegri regarding Cristiano Ronaldo

Injuries of Note: Nabil Fekir will be around for the second leg despite missing out on the opening 90 minutes of the tie.

Players to Watch: Memphis Depay has turned in a good performance against each of the three clubs he was forced to go up against in the group stage including Manchester City. The usual suspects are planning on outdoing the Dutchman’s work.

Key to the Match: An early goal for Barcelona could see the Spanish giants move to a comfortable victory. Waiting too long to find the goal may allow for Lyon to gain confidence which is dangerous due to multiple threats in the attacking third.

Quote: “Fekir is a big player, and when I was in France, he scored incredible goals,” said Malcom “It will be more difficult with him [in the Lyon team].”

Injuries of Note: Manchester City will be without Fernandinho and Nicolas Otamndi due to suspensions. Center back problems continue as John Stones needs to be assessed while Aymeric Laporte may return.

Schalke shares similar problems with midfielder Daniel Caligiuri injured in addition to Mark Uth and Amine Harit who will be left out due to disciplinary issues.

Players to Watch: Raheem Sterling scored a late winner in the first leg and added a hat-trick to his season goal tally in his last Premier League appearance. With goals being a must for Schalke in the second leg they’ll need Breel Embolo to step up.

Key to the Match: Schalke are going to have to keep the ball out of their net in the early stages of the game or the scoreline could be lopsided come the final whistle. A goal-fest will not work in favor of the German side.

Quote: “All the clubs that are in the knockout stages want to win this title. It is difficult,” said Pep Guardiola. “This competition is judged that when you are out of the last 16 it is a big disaster. My perspective is completely different.”