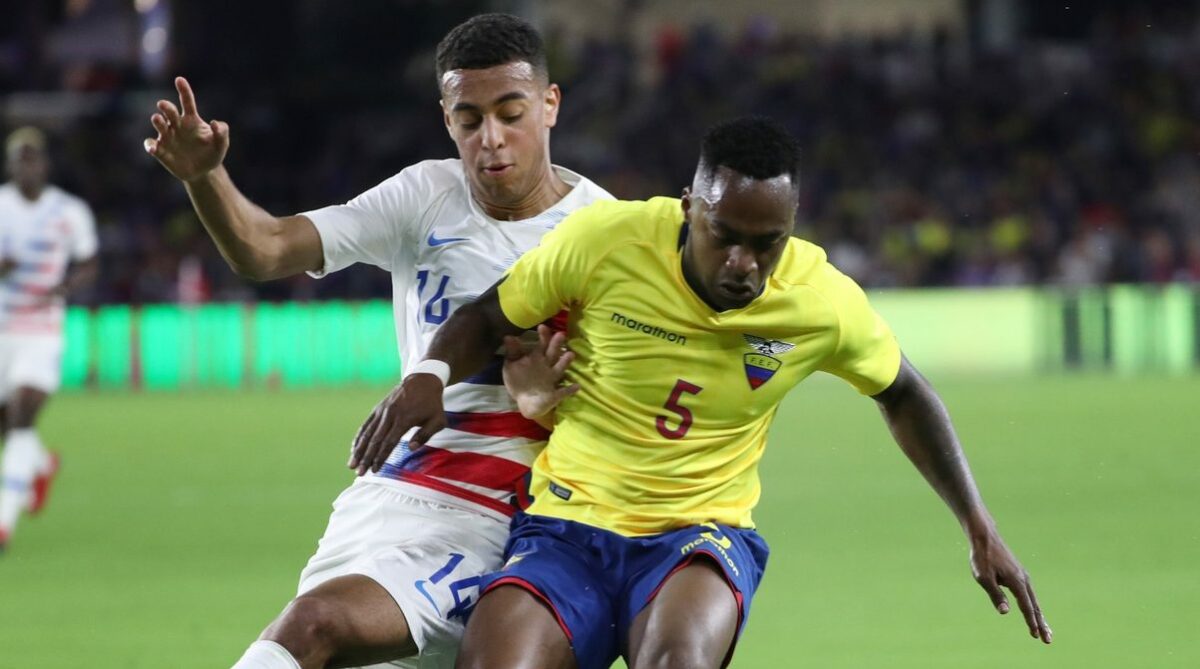 The U.S. Men’s National Team didn’t have its most dominant attacking performance on Thursday, but it came out on top with a victory.

A deflected shot in the 81st minute off the boot of Gyasi Zardes handed the USMNT a 1-0 win over Ecuador, making it three wins in three games under head coach Gregg Berhalter.

Zardes used some space and was able to rifle a shot on goal in what was a quiet performance by the Columbus Crew man. Ecuador goalkeeper Alexander Dominguez lost track of the ball which deflected off Robert Arboleda and sneaked under the goalpost to break the deadlock.

Up to that point, the USMNT lacked the final product in front of goal with Zardes and Jordan Morris being held in check. Christian Pulisic played his traditional No. 10 role for the first time under Berhalter and created some chances before being subbed off in the second-half.

Dominguez made the only save in the match in the first-half, keeping out Paul Arriola from point-blank range. A lay-off pass from Pulisic allowed the streaking Arriola to run onto it, but Dominguez made himself big and repelled the chance.

USMNT fans will be holding their breaths after Weston McKennie had to depart after the hour mark. The midfielder looked to have injured his ankle after landing awkwardly following an aerial duel.

Sean Johnson got his first start for the USMNT in six years but was not forced into a single save. Wil Trapp was a lively performer as well in midfield, before having to exit in the 59th minute due to a left thigh contusion.

The USMNT concludes its set of friendlies on March 26th against Chile in Houston.