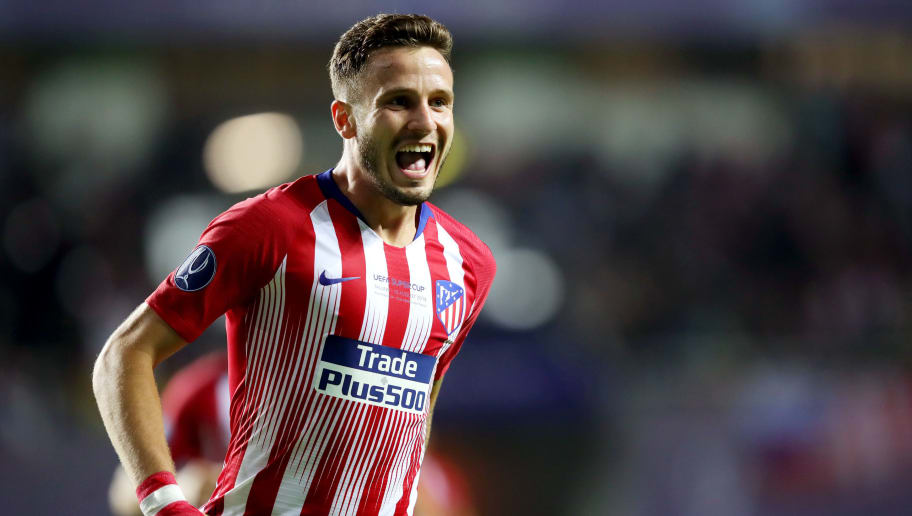 Manchester City were beaten by Barcelona for Dutch midfielder Frenkie De Jong, as the club looks for a long-term replacement for Fernandinho. However, Pep Guardiola’s side looks to be nearing a new target as they fight the Catalan side for his services as well.

Former Chelsea and Manchester United manager Jose Mourinho has admitted he’s turned down jobs as he seeks a return to the touchline in June. (REPORT)

Leroy Sane was on the end of a vicious foul in Germany’s 1-1 draw with Serbia on Wednesday. The Manchester City winger did not suffer an injury despite being subbed off. (REPORT)

Real Madrid goalkeeper Keylor Navas is considering quitting if he’s not the No. 1 goalkeeper next season. (REPORT)

Trent Alexander-Arnold withdraws from the England squad with a back injury. (REPORT)

England midfielder Jordan Henderson feels that the disappointment in the 2018 FIFA World Cup will help the team move forward. (REPORT)

SBI takes a look at who should start for the USMNT against Ecuador. (READ)

Jason Kreis was named the U.S. U-23 MNT head coach while he also named his first squad for March friendlies. (READ)

SBI takes a look at why Lockhart Stadium is not a good look for Inter Miami and MLS. (READ)