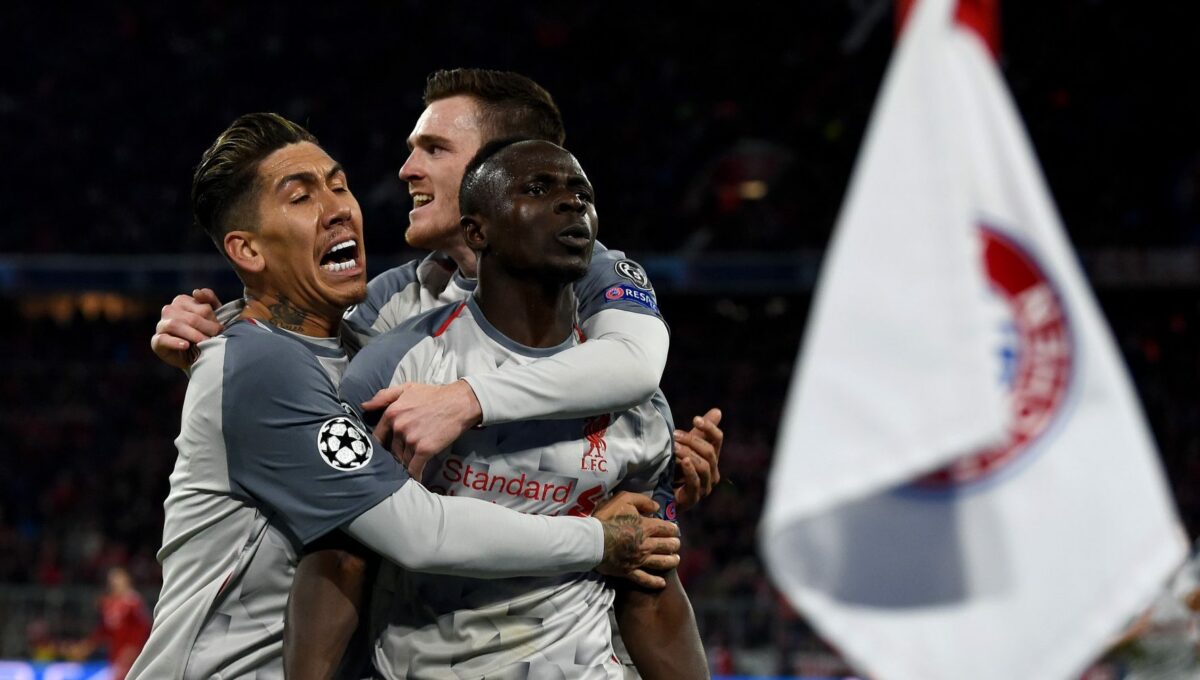 Liverpool handled an in-form Bayern Munich expertly on Wednesday defeating the German champions 3-1 at their own stadium.

Sadio Mané scored the game’s opening goal in the 26th minute as he capitalized on a poor decision making from Manuel Neuer. The German goalkeeper was left in a poor position after Mané’s first touch controlled the ball perfectly. Mané later scored a second which sealed the victory in the 84th minute connecting his head to a perfect Mohamed Salah cross.

Virgil van Dijk matched a strong defensive performance with a goal in the 69th minute which restored Liverpool’s lead. The Dutchman rose highest to meet a James Milner corner kick before celebrating with his teammates.

Serge Gnabry’s low cross in the 39th minute forced Joel Matip into conceding an own goal which proved not to matter at the full-time whistle.

Lionel Messi stole the spotlight at the Camp Nou on Wednesday as the Argentine matched a brace with a pair of assists.

Messi’s first of the night opened the scoring for his club as he calmly performed a panenka from the penalty spot. The second goal from Barcelona’s #10 came after an impressive dribbling display which dropped multiple defenders before the ball trickled over the goal line off the hand of Anthony Lopes.

The final two goals of the match were assisted by Messi as he led multiple counterattacks in the final 15 minutes of the match. The first was slotted home by Gerard Pique while the second was finished off by Ousmane Dembele.

Philippe Coutinho’s goal was a result of strong buildup play and an unselfish pass from Luis Suarez. Lyon’s lone goal came in the 59th minute which cut the deficit in half but proved not to be enough.

Barcelona will be the lone club representing La Liga in the quarterfinal stage of this season’s UCL campaign.