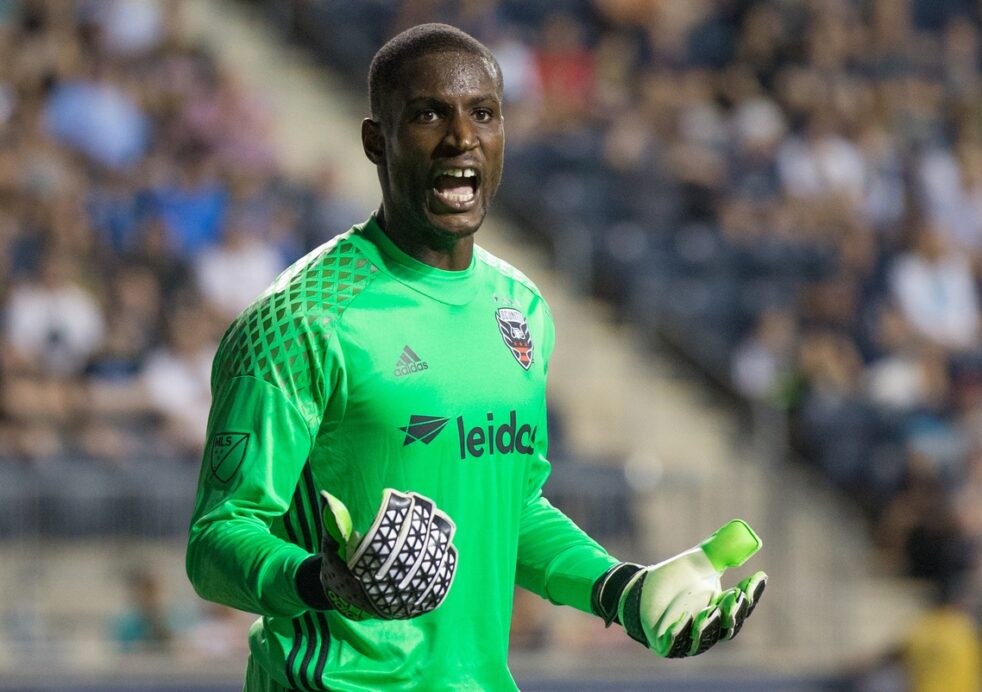 Goalkeeper is one of the more intriguing positions on the U.S. Men’s National Team depth chart.

Zack Steffen is still the clear-cut No. 1 at the position, but after that, it’s a wide-open competition for the final two goalkeeper spots on the USMNT Gold Cup roster.

With the 2019 Concacaf Gold Cup six weeks away, the candidates to fill the other two goalkeeper roster spots have turned in some impressive performances in Major League Soccer.

Jesse Gonzalez comes to mind right away because he had a stellar showing in goal in recent weeks, including against Atlanta United two weeks ago.

Gonzalez isn’t a stone-cold lock for the Gold Cup squad, but his play has gotten better in April to warrant serious discussion about his inclusion.

Gonzalez has made 14 saves and conceded two goals in FC Dallas’ last three games and he’s only allowed seven goals through eight contests.

Bill Hamid made a splash at the start of the MLS season during D.C. United’s hot run of form.

In 10 games, Hamid has five saves and 10 goals against, and he’s gone head-to-head with Brad Guzan and Sean Johnson in two of those games.

Johnson caught our attention for the wrong reasons a few weeks ago with a howler against Minnesota United, but if you look past that mistake, he’s had a solid season for New York City FC with four clean sheets and 12 goals against.

Guzan, who is now the elder statesman of the goalkeeping group, has faced more tough sledding than the other USMNT keepers because of Atlanta’s early struggles.

But Guzan is still the most experienced player in the goalkeeper pool, and if Gregg Berhalter wants to call on a backup with a wealth of international games to his name, the Atlanta United man is the answer for the No. 2 spot.

Ethan Horvath has also made Berhalter’s decision a tough one, as he has three clean sheets in April for Club Brugge.

You could even make an argument for LAFC’s Tyler Miller to be the third goalkeeper given how well the Black and Gold have played in the first two months of the MLS season.

When Berhalter sits down to analyze the goalkeepers at his disposal, he needs to take the best three that can help him win the Gold Cup.

Steffen is the starter until proven otherwise and Guzan would be a great asset to have as an experienced hand in what is expected to be a younger group with a handful of players taking on their first international competition at the senior level.

If Berhalter believes he has enough experience in the squad and doesn’t need Guzan, then Horvath, who has been a consistent member of USMNT squads recently, seems like the rightful No. 2.

If Steffen and Guzan top the depth chart, Berhalter has a difficult choice to make between Johnson, Hamid, Horvath and Gonzalez.

The youth angle would favor Gonzalez and Horvath, who are both 23, while Hamid may win out because of form.

No matter which way Berhalter goes with his decision, it is becoming clear that goalkeeper is once again one of the strongest positions on the depth chart.