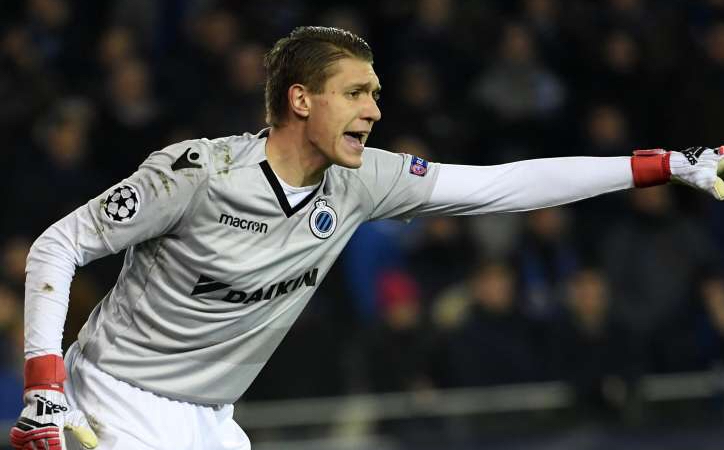 Ethan Horvath returned to league play in a positive note this past weekend, helping Club Brugge to a 3-0 win over Genk. Now with a date against Anderlecht approaching on Thursday, the U.S. Men’s National Team goalkeeper will aim to do the same this week.

Horvath now has 10 clean sheets in all competitions and has risen to the challenge since taking over the starting job. Brugge are in the fight for the league title as they remain four points behind Genk, whom they play two more times this campaign. In his only other appearance against Anderlecht this season, Horvath helped his team with eight saves in a 2-2 draw.

Elsewhere, Tyler Adams and RB Leipzig will look to stamp their place in the German DFB Pokal semifinals. Josh Sargent and Aron Johannsson will also aim to advance as they face Haji Wright and Schalke. Cameron Carter-Vickers and Swansea City take on Brentford in league play. Andrija Novakovich and Fortuna Sittard are also in domestic action.