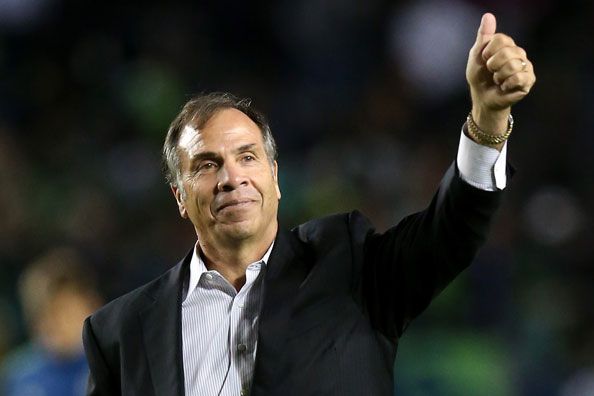 Bruce Arena and Landon Donovan will make their Gold Cup debuts in broadcasting this summer.

Fox Sports announced on Friday that Arena and Donovan will be studio analysts for the channel’s coverage of the 2019 Concacaf Gold Cup.

“This summer’s Concacaf Gold Cup is poised to deliver action, excitement and drama,” said Fox executive producer David Neal said. “John and Stu were exceptional at the 2018 World Cup™, so we are thrilled to have them lead our Gold Cup roster. We also look forward to having Landon Donovan back on our broadcast and welcome Bruce Arena to the FOX Sports family.

Donovan won 157 caps with the USMNT from 2000-14, scoring 57 goals and winning four Gold Cup titles. He currently is with the San Diego Sockers of the MASL.

The USMNT, led by new head coach Gregg Berhalter, will kick off their Gold Cup schedule on June 18th against Guyana.