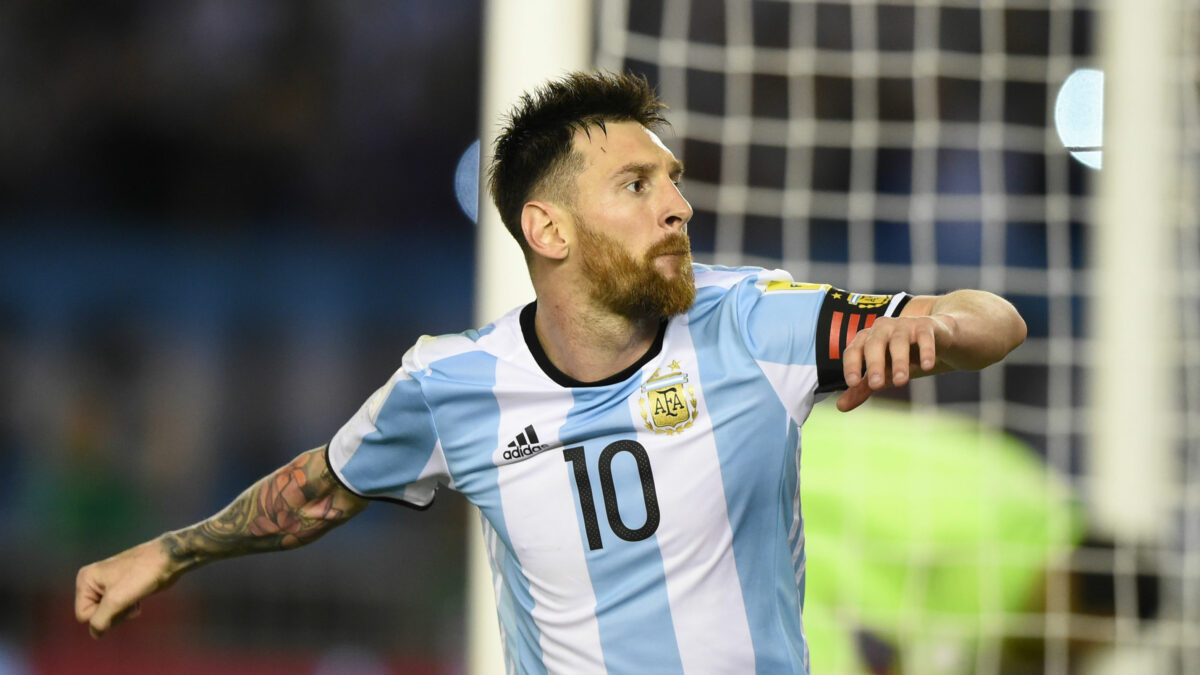 Argentina and Colombia were announced as hosts for the 2020 Copa America, which will feature a new format.

The 10 CONMEBOL have been divided into two groups of six, with the sixth spot in each group left open for the South American federation to invite teams from other regions.

The groups are also separated into North and South regions, with Colombia and Brazil headlining the North and Argentina and Chile aligned in the South.

The top four teams from each group will advance to the knockout round.

In the coming months, the other two participants of the tournament will be determined, and there is a possibility that the United States Men’s National Team and Mexico are extended invitations.