Berhalter: We have a great and challenging group 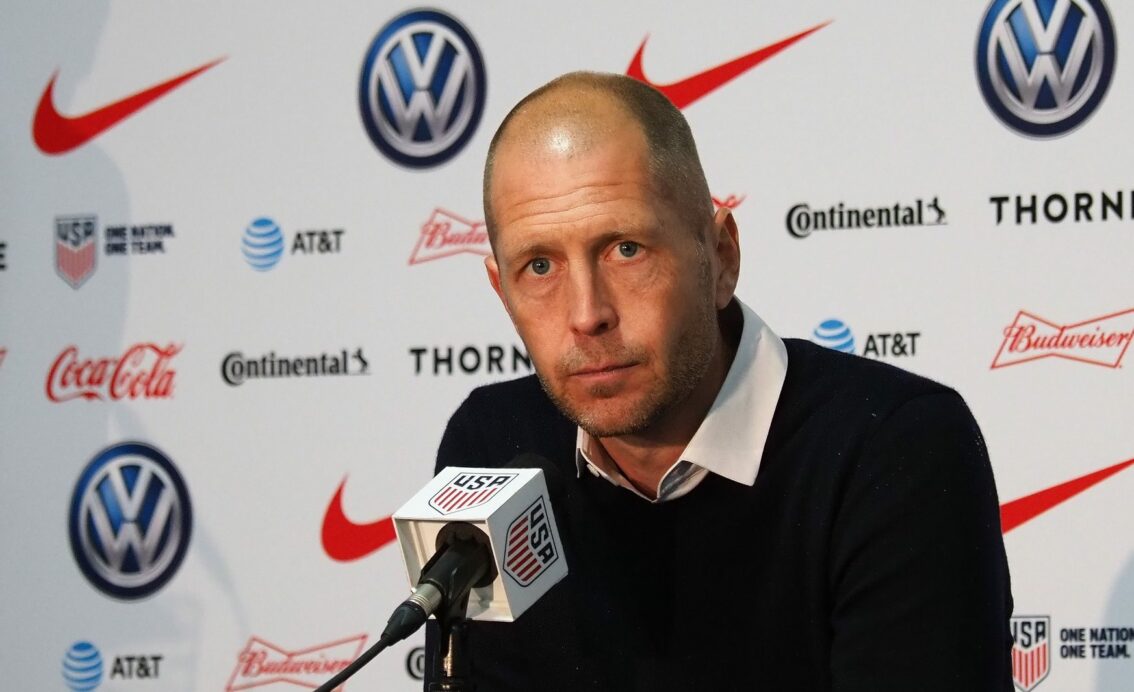 The U.S. Men’s National Team learned its fate for the 2019 Conacaf Gold Cup group stage which kicks off in June. Gregg Berhalter’s team will be seeking to win its record-tying seventh title while also rebounding from the failure of missing last summer’s World Cup.

It will be Berhalter’s first major tournament as USMNT head coach, after a 3-1-0 start earlier this year. Trinidad & Tobago, Panama, and Guyana rounded out Group D which will see the USMNT go up against two teams they faced in last World Cup qualifying.

“I think we have a great and challenging group,” Berhalter said to U.S. Soccer. “When you prepare yourself to get through a difficult group like this, it sets you up for good things to come. We’re excited to get into camp at the end of May, then develop the team and be able compete in the Gold Cup, which is a fantastic tournament.”

It will be the first meeting between the USMNT and Trinidad & Tobago since October 2017. It was the night that many USMNT fans or players will not want to remember as they were eliminated from World Cup contention, being upset on the road in Couva. Berhalter knows the motivation his players will have heading into that showdown in Cleveland on June 22nd.

“I think that will always be there,” he said said when asked about the potential for extra motivation against Trinidad & Tobago. “That’s always going to be an element to that game. For us it’s about taking that emotion out of the game and then performing. We know when we play Trinidad in the second match that we’re going to have an opportunity to put ourselves in a position to advance. It’s going to be an important game — a positional game — and we want to win it.”

The USMNT will open with Guyana four days prior before ending group stage play on June 26th against Panama. Panama is coming off a World Cup appearance of their own, while Guyana is making its Gold Cup debut after finishing seventh in the recent Concacaf Champions League.

Both Panama and Guyana will bring different tests to the table but will be aiming for the same goal, to knock off the group favorites. The USMNT will not overlook any of their group stage opponents as they try to advance into the quarterfinals which will see them face either Honduras, Jamaica, El Salvador, or Curacao.

“Panama has athleticism. I think when they play in a low block, they can be difficult to break down, as we’ve seen when we played them,” Berhalter added. “…we’re going to have to be smart when we play against these opponents. We’re going to have to be balanced, and hopefully we’ll be able to circulate the ball to create goal scoring opportunities.”

“I know that they [Guyana] have a large population of players playing in England in Leagues One and Two. I know the coach is a long-time pro in England and I know he’s going to get that team to compete. It’s going to be a team with a lot of spirit and we’re going to have to be prepared.”

The USMNT’s provisional 40-player roster is due to Concacaf by May 16th before the roster is trimmed to a final 23 players by June 3rd.