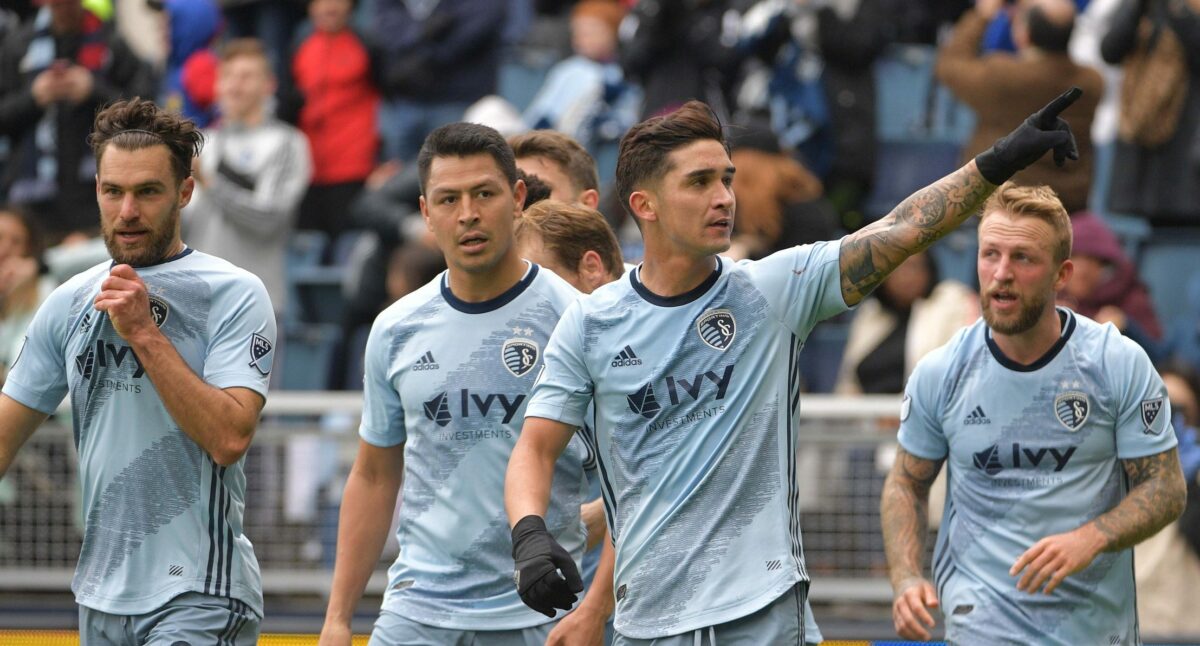 The 2019 Concacaf Champions League semifinals kick off on Wednesday.

Sporting KC is the lone MLS representative remaining after a trio of Liga MX sides advanced into the semifinals. Peter Vermes’ side used a second-leg win over Independiente to advance and now will face a tough side in Monterrey.

Wednesday will see a pair of Mexican heavyweights square off as Tigres and Santos Laguna duke it out. The pair may be well apart in the league table but have more than enough talent to book a spot in the finals.

The two semifinal matchups will be played over an eight-day span.

Below is a look at the two semifinal matchups:

Sporting KC are coming off their best performance yet of the MLS season as they turn their sights towards Monterrey.

A 7-1 beating of the Montreal Impact have Peter Vermes’ side in strong form to take on one of Mexico’s best teams. Krisztian Nemeth led the way with a hat trick while Johnny Russell continued his strong run of form with a brace. These two players will be key in attack for SKC who will aim to grab at least an away goal at Estadio BBVA Bancomer.

Matt Besler, Seth Sinovic, and Graham Zusi are veteran defenders who will all need to step up for SKC to pull an upset.

On the other side of the field will be Monterrey, who are currently third in the Clausura. Since a March 2nd win over Chivas, Monterrey are winless in their last three matches including a 1-1 draw against Tigres on the 9th.

Forward Rogelio Funes Mori has eight goals in Liga MX and is a versatile forward who could give SKC problems. Carlos Rodriguez and Jesus Gallardo are the creative options in midfield while Cesar Montes has the task of keeping Nemeth at bay.

This will be the first-ever meeting between these two clubs.

11 points separate these Liga MX sides in the current Clausura table with the hosts in better form coming into Wednesday.

Tigres are second in the table with 26 points through 12 matches, but are coming off a 3-0 loss to Club America last weekend. Offensively, they have the deepest attacking bunch remaining out of the four teams left in the competition.

Andre Pierre-Gignac has six league goals in nine matches while Enner Valencia, Julian Quinones, and Luis Quinones all can contribute. It will be a tough quartet for Santos to stop with speed and physicality coming in every angle.

Santos are winless in their last four matches in the Clausura, including their last matchup with Tigres back in February.

A big question for Santos is can they deal with Tigres’ numerous attacking options. Jose Abella, Hugo Nervo, and Gerardo Arteaga all will be called upon to strengthen the backline while Diego Valdez and Julio Furch are the players to watch on the offensive end.

Head-to-head, Tigres has won three of the last five meetings between these two sides, including a 2-1 triumph on Feb. 3rd at home.