Gonzalez acquisition is another massive step forward for Galaxy 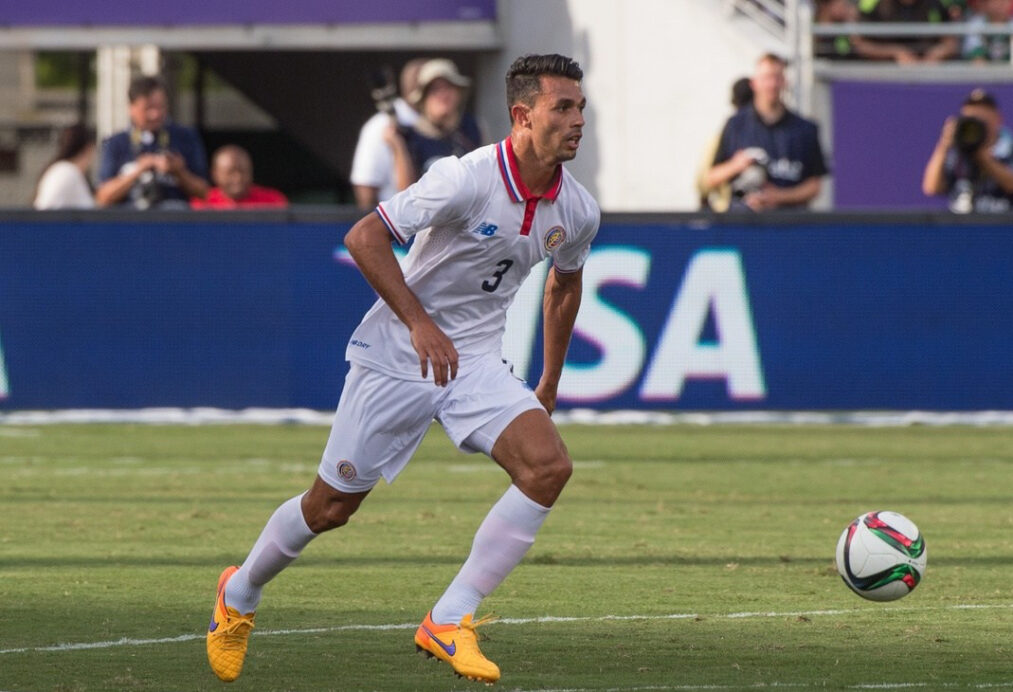 The LA Galaxy needed to bolster their defense to have a chance of making it back to the MLS Cup playoffs following a disastrous 2018.

While Zlatan Ibrahimovic is still rightfully the focus of the spotlight flashed on to the Galaxy, they have improved defensively at the start of the 2019 campaign.

Thursday’s acquisition of center back Giancarlo Gonzalez should go a long way in further improving the Galaxy’s defensive setup.

In five games, the Galaxy have given up six goals, which is already an improvement on the eight tallies they conceded in the same opening stretch a year ago.

Injuries, mistakes and countless stretches of poor form cost the Galaxy dearly in the back in 2018, even with Ibrahimovic keeping them afloat in the playoff race until the final week of the season.

Under Guillermo Barros Schelotto, the Galaxy have become more organized at the back, with the unheralded pair of Daniel Steres and Dave Romney holding down the fort in the middle of defense.

The addition of Gonzalez, who was one of the best defenders in MLS when he played for the Columbus Crew, will reinforce the point the Galaxy made during the first month of the season.

Gonzalez’s arrival provides the necessary depth an MLS team needs in defense to trudge through the 34-game season.

Bringing in the Costa Rican international is also a statement of intent from the Galaxy, who spent $400,000 in allocation money and gave up their 2020 first-round draft pick to move up in the allocation order to acquire Gonzalez.

In a league that has been mired by poor defensive decisions over the first six weeks, the Galaxy now have a stalwart at center back that can put out fires, limit opponents to few shots on goal and ignite the Ibrahimovic-led attack forward.

When the Galaxy are their best, Gonzalez and Jonathan dos Santos will be two of the toughest central players to break down, and in a league with an endless supply of attacking talent, it is mandatory for the pair of North American stars to raise their game with every week.

At full strength, the Galaxy’s starting XI is now littered with international-caliber players, like it was during the Landon Donovan-Robbie Keane era.

The crowded midfield headlined by Dos Santos, Joe Corona, Romain Alessandrini and Sebastian Lletget can match up with any team in the league, while we all know what Ibrahimovic is capable of on a weekly basis.

Bolstering the defense was the next important move the Galaxy had to make, and by locking up the signature of Gonzalez, they have moved one step closer to reasserting themselves as one of the high-caliber teams in MLS.