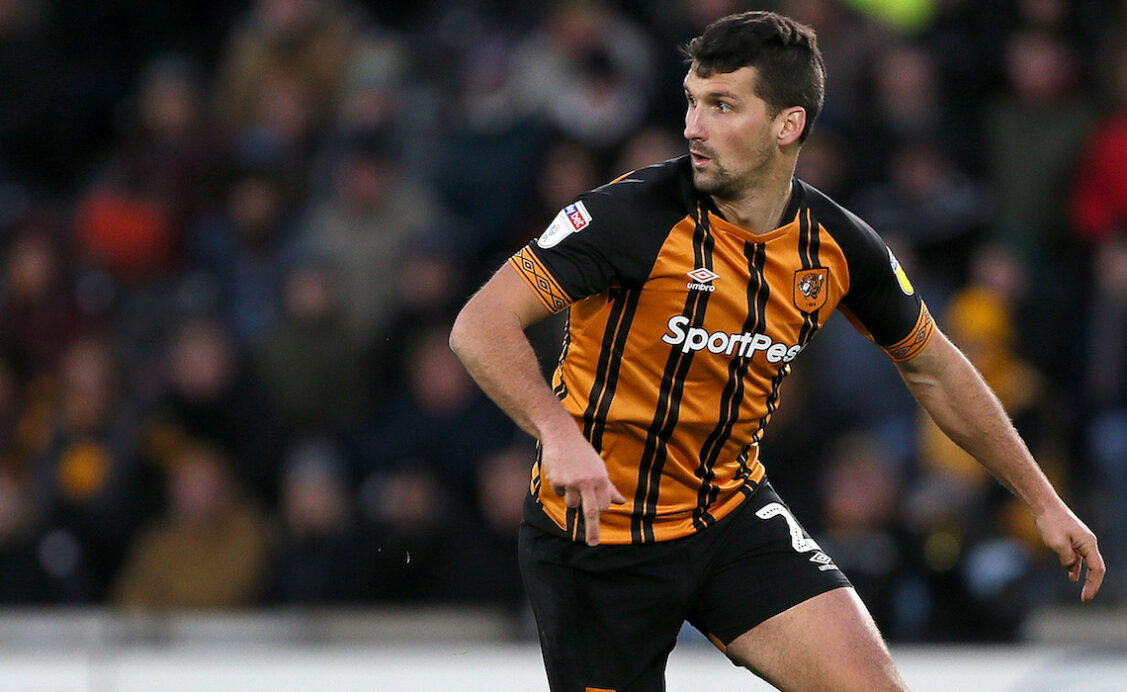 Hull City’s hopes of a fourth consecutive win ended on Saturday following a 1-0 loss to Middlesbrough at the Riverside Stadium.

Nigel Adkins’ side owned the better of possession and had a go at the hosts but were unable to pick up another important three points in their quest for the EFL Championship Playoffs. The Tigers may have four matches remaining and are five points out of the final playoff spot, but veteran defender Eric Lichaj isn’t giving up hope.

“I’ve looked at the table and we’re five points off it,” Lichaj said postmatch. “Bristol have a game in hand but we’re still in it. We’ll keep fighting. We’ve still got to play Bristol but there’s a few games in between that and we’ve got to keep our heads held high.

“I would say we’re going to need four wins from the last four games now,” Lichaj said. “From the position we were in five months ago, it’s nice to be in a position where we could still get in the play-offs. The fans have seen the effort we gave and the fact we left everything out there on the pitch. They appreciate that. We want to do as well as we can for the club.”

Lichaj made his 36th appearance of the season in all competitions, eight more than 2017-18. The 30-year-old U.S. Men’s National Team defender has been a key figure for Hull in his first season with the club, showing his versatility in the backline at several positions.

His 56 completed passes were the third most by any Hull player on Saturday, while he also won four tackles and seven duels. The visitors held Middlesbrough to only 39% possession and four shots on goal but would suffer their first loss since March 13th.

“On another day we probably score three or four and end up winning but we ended up losing,” Lichaj said. “It’s one of those games where everyone threw everything at it and you could see that in the reactions at the end. Nobody had anything left in the tank.

“In the second half we had so many chances and on another day we’re getting three points out of the game.”

The Tigers remaining four matches will see them face three sides currently in the top six, beginning with West Bromwich Albion on Friday. Their final match could play a major part in the playoff race, as they host Bristol City on May 5th at the KCOM Stadium.