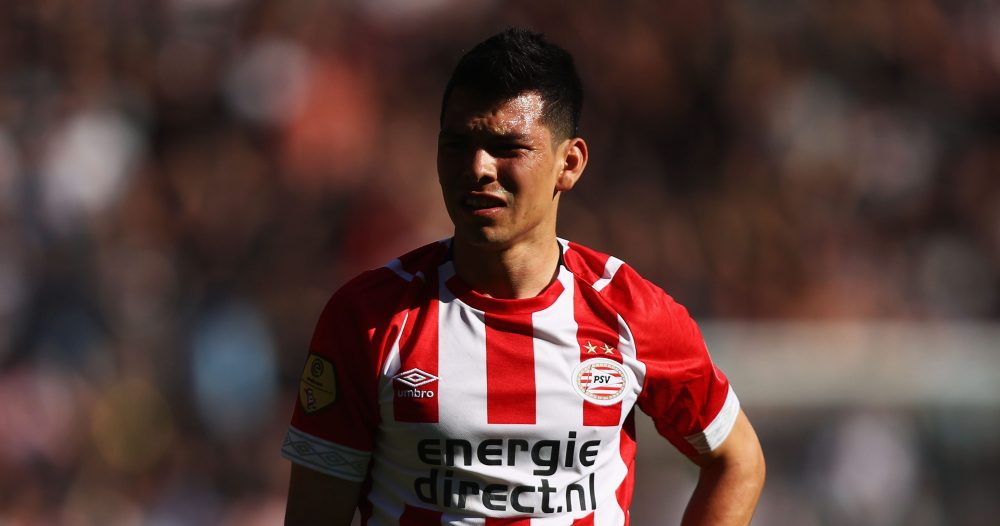 Mexico National Team winger Hirving Lozano is set to miss the rest of the Eredivisie season, and his Gold Cup availability is in question after suffering a knee injury on Thursday in PSV Eindhoven’s game against Willem II.

Lozano was stretchered off the field, but news broke on Monday that the 23-year-old didn’t suffer damage to his ligaments.

“I am relieved to know that there is no damage to my ligaments, but obviously it makes me very sad that I can not play the decisive phase of the league,” Lozano said in a statement on PSV’s website “My rehabilitation has already begun. I will do everything possible to get back in shape and return to the courts as soon as possible. ”

Now the focus for Lozano shifts to the Concacaf Gold Cup, which begins for Mexico on June 15 against Cuba. It is unclear how serious Lozano’s injury is at the moment, but with little more than a month to go before the Gold Cup, his availability is now in doubt.

As for PSV, it will have to finish its title race with Ajax without Lozano.

Ajax and PSV are currently tied for first with 80 points with two league games remaining.