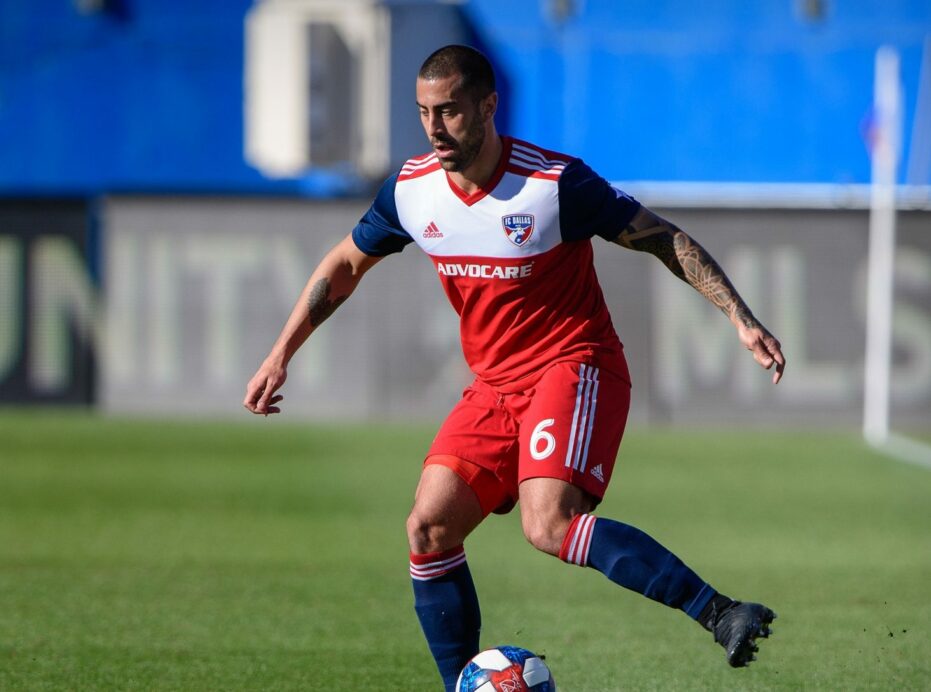 D.C. United’s left-back depth has thinned over recent weeks due to injuries, but help is reportedly on the way.

According to the Washington Post, the Black and Red are nearing a deal with FC Dallas to acquire left back Marquinhos Pedroso. Dallas will pay Pedroso’s salary while also receiving a 2020 first-round SuperDraft pick, according to the report.

The 25-year-old joined FC Dallas last July and went on to make 13 starts under then head coach Oscar Pareja. However, he’s only made one start in 2019 and will add some needed depth to D.C. United. Pedroso has also played in Brazil, Hungary, and Turkey during his professional career.

D.C. has been forced to play winger Paul Arriola in defense due to injuries to both Joseph Mora and Chris McCann.

The Philadelphia Union will be without their starting left-back for Wednesday’s clash against FC Cincinnati.

MLS’ Disciplinary Committee has handed Kai Wagner an extra game suspension, forcing him to miss Wednesday’s match. Wagner, 22, arguably has been one of the Union’s top performers in 2019 but was given a straight red card in the Union’s 3-0 win over Montreal back on April 13th.

Wagner joined the Union this past offseason from German third-tier side Wurzburger Kickers. He has jumped into Jim Curtin’s starting XI but his absence means that Olivier Mbaizo or Matt Real could get the start at Talen Energy Stadium.

The Union are coming off a 1-1 road draw against Vancouver.

The club announced on Tuesday they hired Kevin Hitchcock as an assistant coach. Hitchcock will take the place of Ruben Garcia, who departs to become the new Sporting Director of La Liga side Huesca.

Hitchcock currently owns a UEFA ‘A’ Goalkeeper License and a UEFA ‘B’ License. He’s spent the last 18 years as a first-team goalkeeper coach with top-flight clubs including Manchester City, Queens Park Rangers, Fulham, and Birmingham City. He also served as Friedel’s goalkeeping coach at Blackburn Rovers.

“We would like to thank Ruben for his contributions to the club during his time in New England,” Friedel said. “Though his presence will be missed on the training field and in the locker room, this is a tremendous opportunity for him and we wish him nothing but success with Huesca. At the same time, we are pleased to add another accomplished professional to the coaching staff in Kevin, who brings a world-class pedigree as both a coach and as a player to the club.”

Nani was found guilty of embellishment/simulation in the 44th minute of Orlando’s 1-1 draw at NYCFC. The forward was fined an undisclosed amount by the league for his actions.

Roldan was fined an undisclosed amount for failure to leaving the field in a timely matter. The midfielder received a red card in the 18th minute of the Sounders’ 1-1 draw against LAFC on Sunday, after putting his hands to the face of Eduard Atuesta.