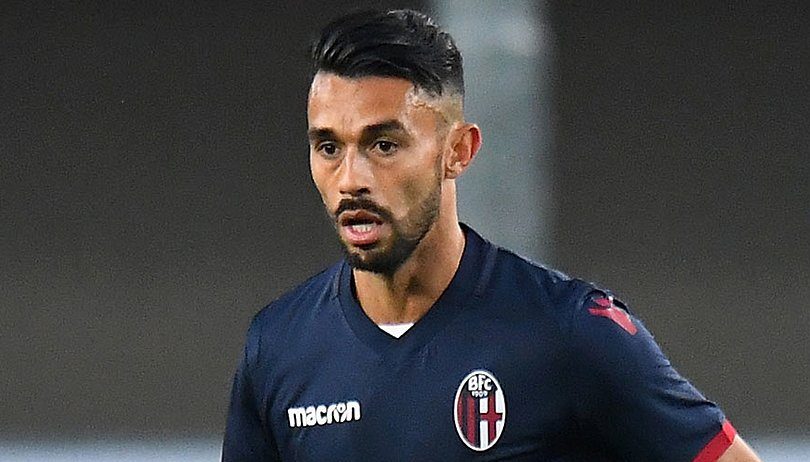 The club announced on Thursday they signed Gonzalez from Serie A club Bologna. Prior to the signing, the Galaxy sent $400,000 in Targeted Allocation Money to Orlando City to acquire the No. 2 spot in the Allocation Order. LA also sent a 2020 MLS first-round SuperDraft selection to Toronto FC to jump from No. 2 to No. 1 to acquire Gonzalez.

“Giancarlo is a very experienced and talented central defender that we believe will strengthen our backline,” Galaxy GM Dennis te Kloese said in a club statement. “He is familiar with MLS and he has played at the highest levels across the world. We are excited to add him to our roster and look forward to integrating him into our team.”

The 31-year-old joined Bologna in 2017 and made 35 appearances for the club since. Gonzalez has also spent time with Alajuelense, Valerenga, Columbus Crew, and Palermo during his career. He’s also won 70 caps with the Costa Rican National Team.

Parkhurst training at fullback due to Atlanta United injuries

Michael Parkhurst could suit up at fullback this weekend for Atlanta United.

According to the Atlanta Journal-Constitution, Parkhurst has been training this week at fullback due to several players out for the Five Stripes. Mikey Ambrose, George Bello, and Kevin Kratz all will miss this weekend’s game against the New England Revolution.

The 35-year-old Parkhurst has made 65 MLS starts at right back in his career but none since 2014.

Frank De Boer stated that Bello could return next week while Franco Escobar will be available this weekend. Atlanta United has struggled in 2019, posting a 0-2-2 record so far while also being eliminated from the Concacaf Champions League.

Nick DeLeon’s strong start to the season with Toronto FC paid off for the midfielder on Thursday.

The club announced that DeLeon has been signed to a contract extension through the 2021 MLS season. DeLeon, 28, was acquired in the first stage of last December’s MLS Re-Entry Draft after spending his first six seasons with D.C. United.

DeLeon has registered one goal and three assists in all competitions for TFC this campaign.

“In a short period of time with our club, Nick has had a significant impact both on and off the field,” TFC general manager Ali Curtis said. “Nick is a talented soccer player, but he is also an exceptional human being. We are very happy to extend his contract and ensure he remains part of our club moving forward.”

TFC takes on the Seattle Sounders on Saturday.

Montreal Impact midfielder Saphir Taider was found guilty of simulation/embellishment in the 40th minute of last weekend’s draw against NYCFC. Taider was fined an undisclosed amount by the league but was given no suspension for his actions.

Orlando City defender Ruan was also found guilty of simulation/embellishment in last weekend’s 4-3 win over the Colorado Rapids. Ruan was fined an undisclosed amount by the league for his actions in the 78th minute but will be available for the team this weekend.