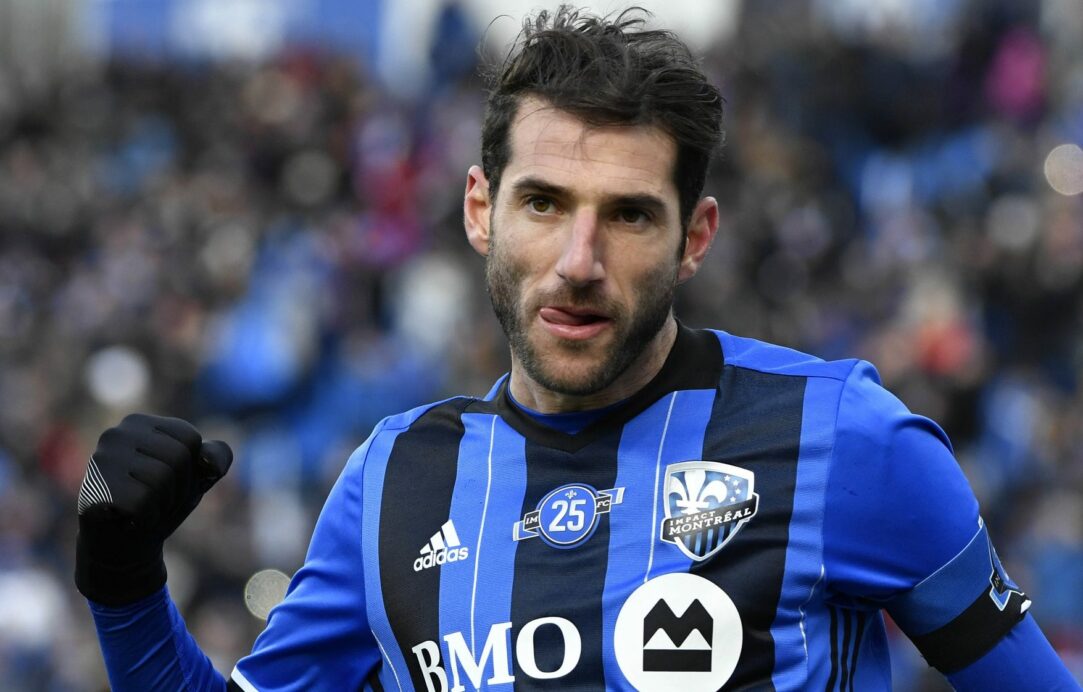 Ignacio Piatti will miss at least two more matches for the Montreal Impact.

Five days after being handed a 7-1 loss at the hands of Sporting KC, Impact head coach Remi Garde confirmed Piatti will continue to be out for his squad.

Piatti has been dealing with a knee injury which forced him to miss the Impact’s lopsided defeat in Kansas City. The 34-year-old has three goals to his name this campaign, which will be his last in MLS. During his time with the Impact, Piatti has racked up 71 goals and 37 assists since joining in 2014.

The Impact take on NYCFC this weekend.

The Chicago Fire will be missing Raheem Edwards for at least one month.

The club announced on Thursday they’ve placed Edwards on the disabled list. Edwards is expected to be out for four-to-six weeks with a second degree LCL sprain.

Edwards joined the Fire last season in a trade with Toronto FC and has made 14 appearances for the club. He has scored two goals in total but has only made one appearance in 2019.

The 23-year-old has also won four caps with the Canadian National Team.

LAFC forward Diego Rossi was fined an undisclosed amount for simulation/embellishment in his side’s 5-0 win over the San Jose Earthquakes.

Real Salt Lake midfielder Damir Kreilach was fined an undisclosed amount for failure to leave the field in a timely and orderly manner. Kreilach was sent off in the 19th minute of RSL’s 4-2 loss to FC Dallas after headbutting midfielder Carlos Gruezo.

Portland’s Sebastian Blanco and LA Galaxy’s Joe Corona have both been fined undisclosed amounts for actions in the 59th minute of Sunday’s match. Both players were in violation of the league’s policy regarding hands to the face, neck, or head of an opponent.

Kreilach is the only player who is suspended for this weekend’s action.

The Colorado Rapids made a historic move in club history on Wednesday.

The club announced the signing of Sebastian Anderson to a Homegrown Deal. Anderson, 16, becomes the youngest Homegrown signing in club history after signing a five-year contract. His deal also included a club option for 2024.

“We have been very impressed by Seb’s work ethic and willingness to learn,” Rapids EVP & general manager Padraig Smith said in a statement. “He took full advantage of the opportunity he was given in preseason and showed a lot of people that he’s a smart defender who likes to press up the pitch.”

The club announced the acquisition via a trade with the LA Galaxy, sending a 2019 international roster spot to LA.

Both clubs will be in action this weekend against Canadian competition as NYCFC faces Montreal while LA takes on Vancouver.