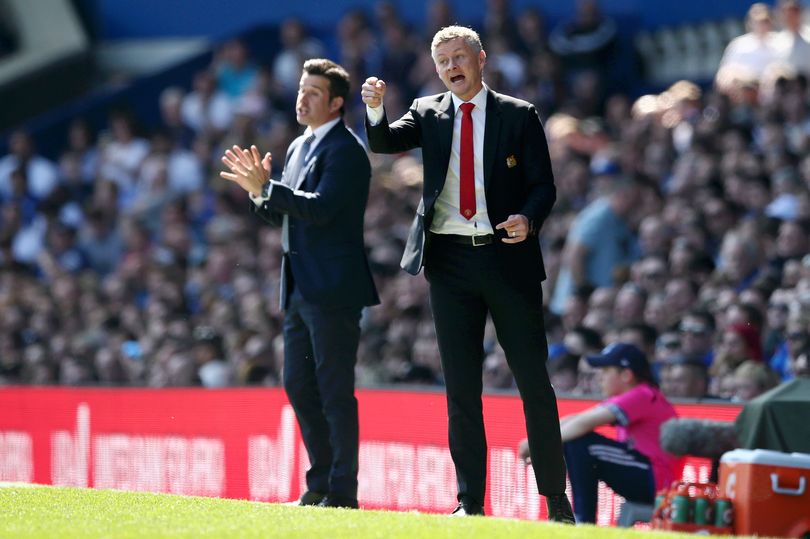 Manchester United dropped their sixth straight match in their last eight games, this one a 4-0 loss to Everton.

Furthermore, United’s Nemanja Matic says that he was their biggest problem in the big loss to Everton. (READ)

Real Madrid is interested in selling Gareth Bale, but as no clubs are interested, they’re now looking to loan him out. (READ)

Jurgen Klopp says that Liverpool is motivated by the fans, not by the title. (READ)

Tottenham’s Moussa Sissoko is set to miss the Spurs Champions League semifinal first-leg against Ajax with a groin injury. (READ)

Chelsea forward Gonzalo Higuain says that he “regretted hiding” and that he’s at a stage in life where he’s immune to criticism. (READ)