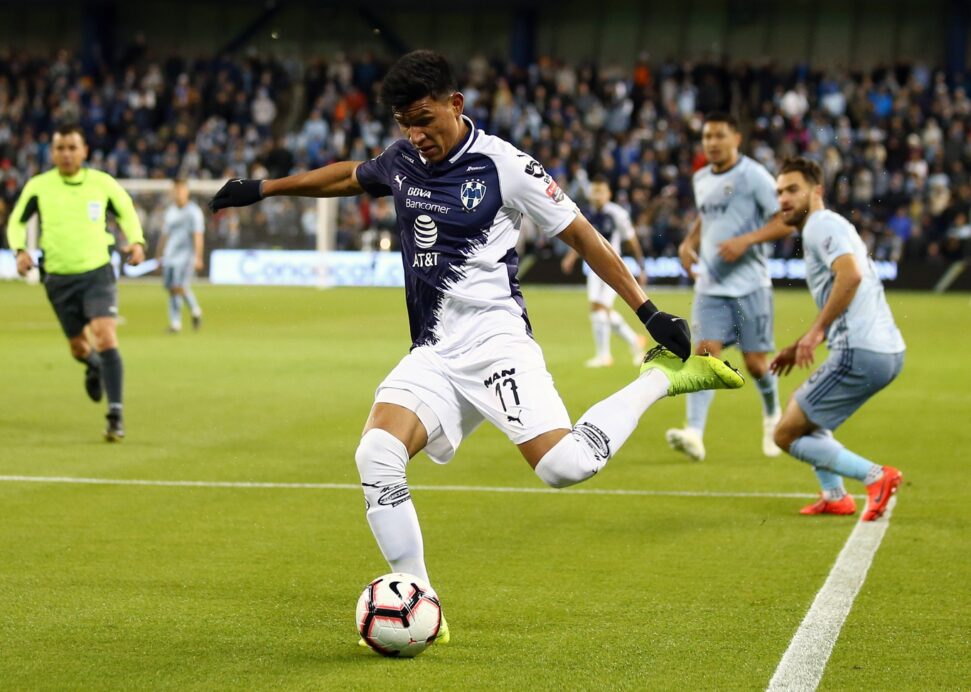 The dates for the Concacaf Champions League final have been set.

Liga MX sides Monterrey and Tigres will open the two-legged series on April 23 at the Estadio Universitario.

Eight days later, the two rivals will take to the field at the BBVA Bancomer Stadium for the second leg.

Monterrey ravaged through MLS side Sporting Kansas City in the semifinals on a 10-2 aggregate, while Tigres stormed past Santos Laguna on a 5-3 aggregate to make an appearance in the final.

The winner of the two-legged final will be the 11th Mexican champion of the competition in the Champions League format.