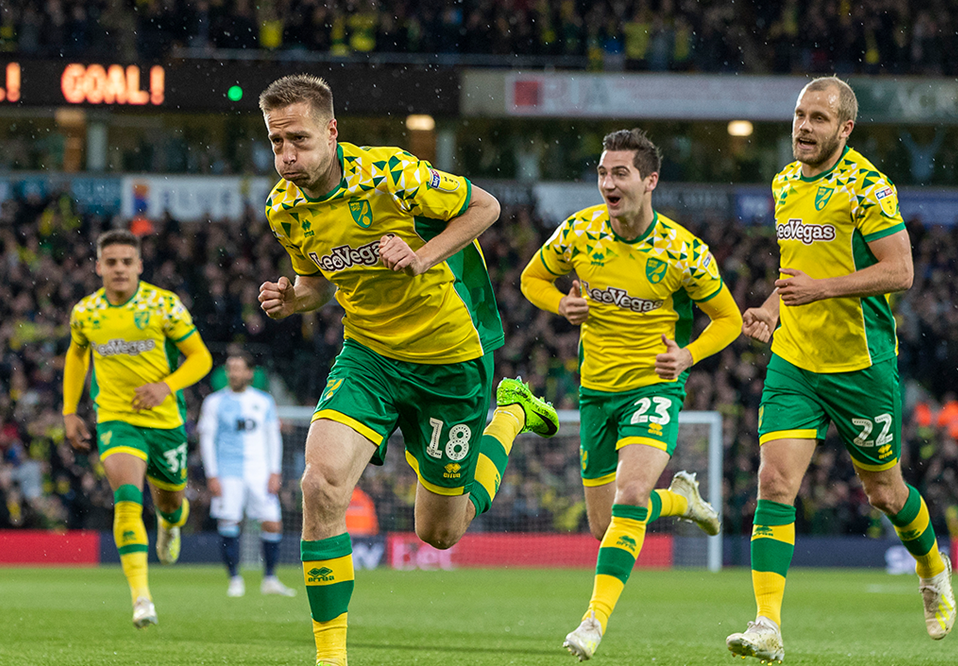 Two teams booked their places in the English Premier League for 2019-20.

Norwich defeated Blackburn Rovers 2-1 at Carrow Road with goals scored from Marco Stiepermann and Mario Vrancic. Currently they have a record of 26-6-13 for 91 points, with Teemu Puuki (28 goals) and Emi Buendia (eight goals, 12 goals) being the marquee names.

The Canaries last played in the Premier League in 2015-16, being relegated after a one-year stay.

Sheffield United defeated relegated Ipswich Town 2-0 on Saturday behind goals from Scott Hogan and Jack O’Connell. The Blades, led by Chris Wilder, have won four of their six matches in April, tying Birmingham City and Millwall in the other two.

The Blades last played in the EPL 12 years ago, but will be back amongst England’s top clubs next season.

Leeds United, Aston Villa and West Bromwich Albion have guaranteed places in the EFL Championship playoffs while the final spot remains up for grabs. Derby County currently is in sixth place, but Middlesbrough and Bristol City remain alive for the final spot.

The two-legged playoffs will begin on May 11th with the winners facing one another in the Playoff Final at Wembley Stadium on May 27th.