Ream speaks out following Fulham’s relegation out of EPL 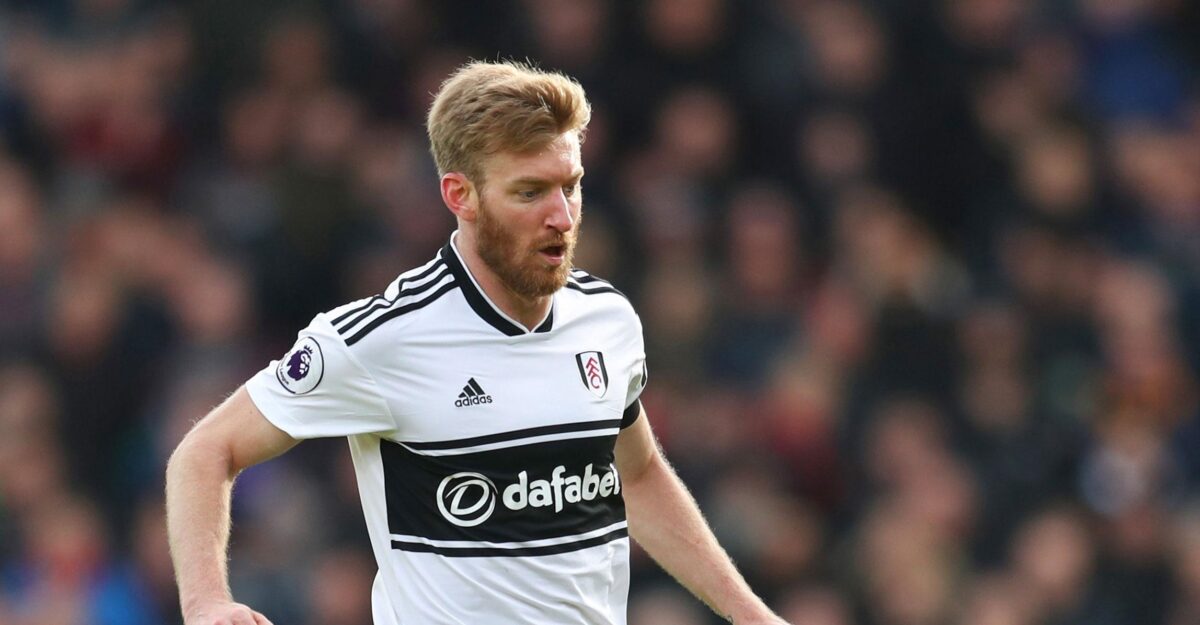 Fulham’s ninth-consecutive Premier League loss ended the team’s hopes of remaining in the top-flight for next season. A 4-1 loss to Watford officially relegated the London club to the EFL Championship, where they were aim to rebound in 2019-20.

U.S. Men’s National Team centerback Tim Ream returned to the starting XI under caretaker manager Scott Parker but was unable to help the club fight for one more week. Fulham have lost 24 league matches this season, struggling for any type of consistency and having one of the poorest defenses in recent Premier League history.

“We haven’t shown a togetherness, unity, desire, passion,” Ream said in a post match interview. “We’ve shown it in bits and pieces, in the first half then go dead and flat. We need to find it from somewhere. Guys need to speak up more in training sessions. What we do in the match is a product of what we do between Monday to Friday.”

Slavisa Jokanovic helped the team gain promotion to the top-flight via last May’s EFL Playoff Final. However, he was let go in November before former Leicester City and Chelsea boss Claudio Ranieri was hired. Ranieri also struggled and was sacked in February ultimately seeing former player Parker given the nod.

Despite the arrivals of Jean Michael Seri, Andre Schurrle, Ryan Babel, and the retaining of Aleksandar Mitrovic, Fulham will now need to refuel and reload before fighting for promotion in one of Europe’s more competitive leagues. Ream admitted that there was a lengthy team talk at Vicarage Road after the thumping to Watford and is interested to see how the team responds in their final five league fixtures.

“There were some home truths,” Ream said. “We’ll see if it resonates with the guys. We will approach the remaining games like we have for every game. We will go out to try to get points, albeit meaningless points.”

Ream, 31, is currently under contract with Fulham until June 2020 but could be swayed to depart the club should a Premier League side come begging. He’s totaled 128 appearances for Fulham since joining in 2015 from Bolton Wanderers, winning the club’s Player of the Year award in 2018.