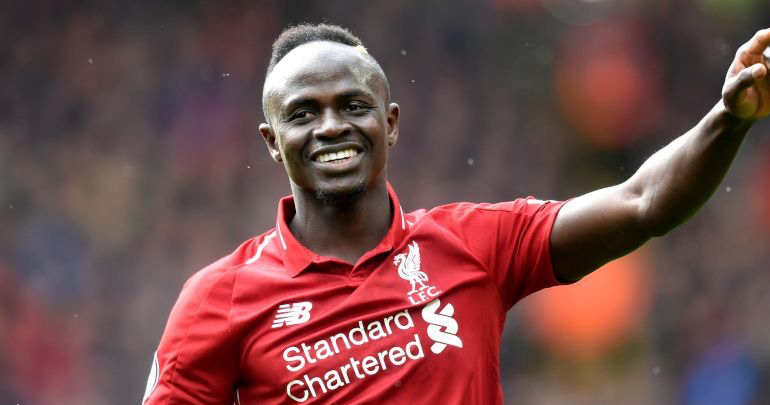 Liverpool and Manchester City have dominated the Premier League this season and that carried over to the PFA Team of the Year.

Out of the 11 players named, 10 of them represented the top two teams in the EPL. Sadio Mane, Virgil van Dijk, Sergio Aguero, and Raheem Sterling are just four players chosen in the team. Manchester United’s Paul Pogba was the lone player selected that doesn’t represent Man City or Liverpool. (REPORT)

Chelsea manager Maurizio Sarri was fined £8,000 by the English FA for misconduct in Monday’s draw vs. Burnley. (REPORT)

Eden Hazard has been offered £20 million a season to join Real Madrid. (REPORT)

Manchester City’s Raheem Sterling received an award on Thursday for his stance against racism. (REPORT)

Manchester United’s Romelu Lukaku believes a move to Serie A would be a dream. (REPORT)

The Premier League will reportedly have a trophy at each Liverpool’s and Manchester City’s final matches if the title race goes to the last day. (REPORT)

Schalke’s Benjamin Stambouli feels his side will be saved from relegation if they can defeat rivals Borussia Dortmund this Saturday. (REPORT)

Dortmund’s Christian Pulisic will become the youngest player ever to win 50 Bundesliga games if his side can defeat Schalke. (REPORT)

Red Bulls playmaker Kaku was handed an additional two-match suspension for his actions back on April 14th. (READ)

Miguel Almiron will miss Newcastle’s final matches of the season due to injury. (READ)