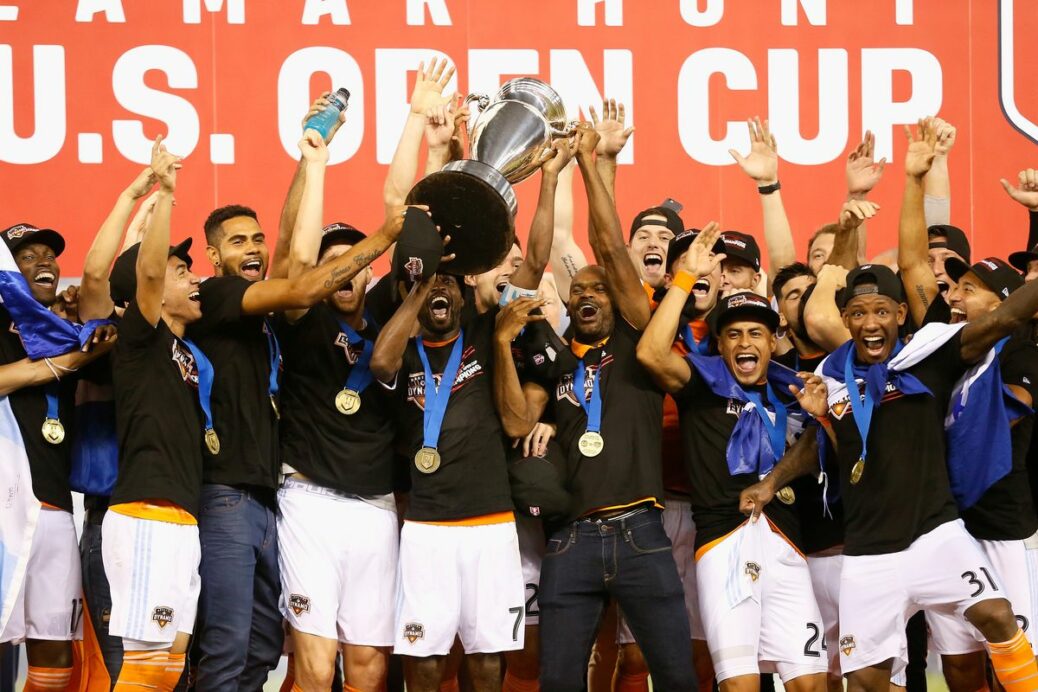 The longest-running domestic cup competition in the U.S. is heading to ESPN+.

U.S. Soccer announced on Friday they reached a multi-year agreement with ESPN in regards to broadcasting the U.S. Open Cup. All U.S. Open Cup matches starting with the first round through to the final will be aired on ESPN+.

“We are extremely pleased by the commitment from ESPN+ to broadcast every game of the Lamar Hunt U.S. Open Cup for the next several years,” U.S. Soccer CEO Dan Flynn said. “This landmark agreement demonstrates U.S. Soccer’s commitment to making soccer the preeminent sport in the United States and is the result of growing audience demand for soccer in the U.S. It will provide a national platform for more fans to follow the game in their communities throughout the country.”