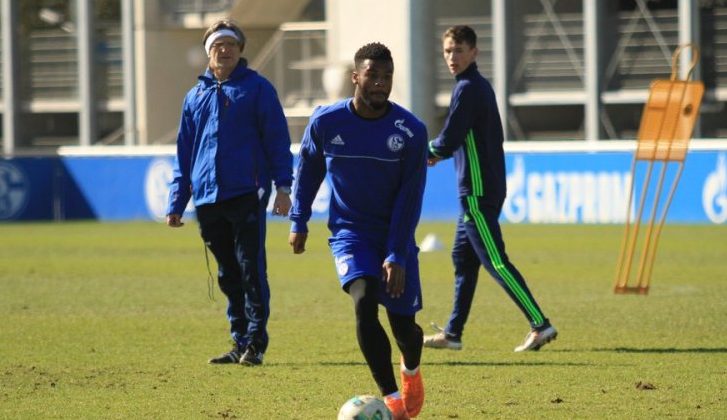 Zyen Jones is returning to the United States.

“Zyen Jones is young and energetic and a really fast, direct winger that can press the game really well,” Independence head coach Jim McGuinness said. “He’s fantastic in one-v-one situations and he carries a big threat going forward. We’re really happy to have acquired him and he’ll bring a different dynamic to the offense.”

Jones is a product of Atlanta United’s youth system and appeared in the 2017 Concacaf U-17 Championship for the U.S. U-17 Men’s National Team.

He made his U-20 MNT debut last March in Tab Ramos’ squad, featuring in friendlies against Atletico Madrid’s U-21 squad and France’s U-20 team.

Jones will be available for the Independence’s USL clash against North Carolina FC on Saturday.