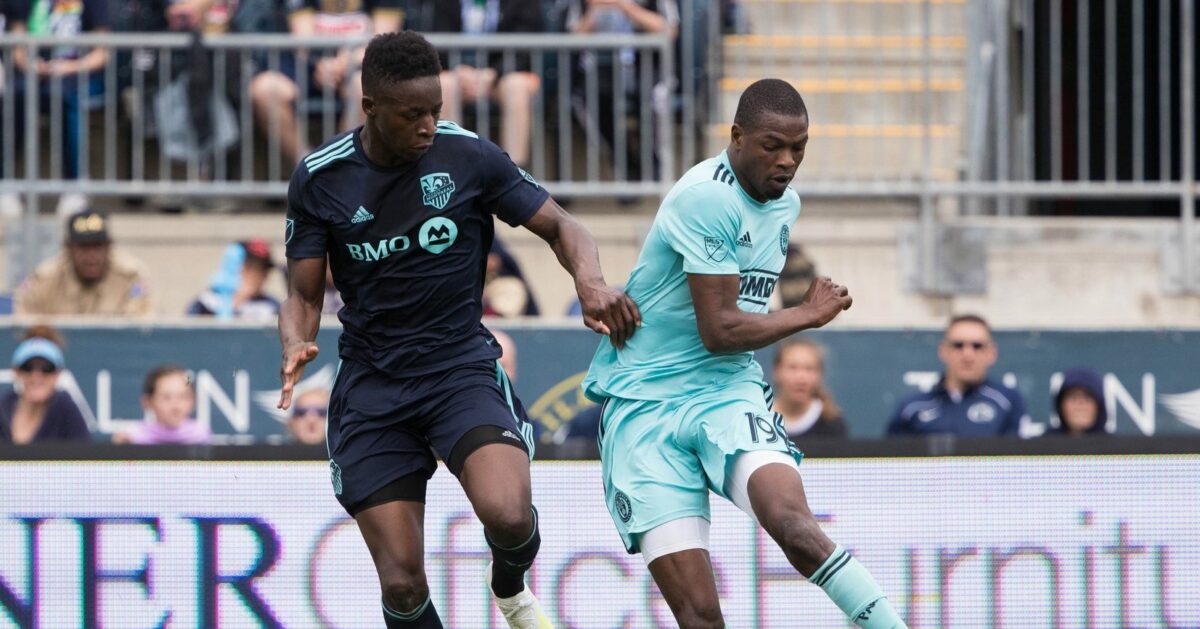 CHESTER, Pa. — After not giving the Los Angeles Galaxy their best punch a week ago, the Philadelphia Union rebounded with their third consecutive home win on Saturday at Talen Energy Stadium.

It was a confident and gritty performance for Jim Curtin’s group who ran off as 3-0 winners and moved back into third place in the Eastern Conference. Despite several obstacles both on and off the field, the Union made it four wins from their last five matches.

“It was a unique week of preparation with guys missing for different reasons, then I get a call that Mark [McKenzie] is in surgery so full credit to the guys,” Curtin said. “Having the next man up mentality is something we strive on and I could not be prouder of the guys including Aurelien [Collin] coming in for Mark.”

“It was an important three points for us, we all will say it wasn’t our best but it was 3-0, a clean sheet in front of our fans,” Curtin said. “Kacper comes in to get some minutes, Andre [Blake] goes out, something you can’t predict. Matt [Freese] comes in and does a good job. The guys stepped up to the challenge we asked of them this week.”

With Auston Trusty suspended, Mark McKenzie was expected to get the start at center back. However, the young defender underwent surgery Saturday morning for appendicitis which forced Curtin to go with veteran Aurelien Collin next to Jack Elliott. The pair were rarely troubled and held the Impact to one shot on goal out of eight in total.

Cory Burke’s composed first-half finish paired with Jamiro Monteiro’s first MLS goal, and Alejandro Bedoya’s tap-in capped off the Union’s fourth win of 2019. Two negatives dampened the spirit though as starting goalkeeper Andre Blake left with an injury while left back Kai Wagner was given a straight red card in stoppage time.

“I just spoke with (Blake),” Curtin said. “It sounds like it wasn’t a bad one in terms of his foot giving out or anything like that. It’ll probably be some time. I don’t want to speculate and put a timeline on it. It’s not likely that it’s going to be in time for Vancouver.”

“Silly decision by Kai,” Curtin said. “In his defense I think the ball went over the endline after [Evan] Bush’s save, but instead it was played upfield allowing them to counter. I don’t think the refs looked at it too close and Kai left his feet, which is always going to give them something to look at. We had a few minutes to go and now we lose what I think has been the best left back in MLS for one week.”

A busy period starts for the Union next Saturday at BC Place against the Vancouver Whitecaps. Although Vancouver just picked up their first win, it came in prime fashion as they downed LAFC 1-0. Following that, the Union will host FC Cincinnati and the New England Revolution, capping off three matches in seven days.

The Union may have not played their best 90 minutes of soccer, but it was enough to earn their first home win over the Impact since 2014.

“It’s important, when you are at home you should always go for the three points,” Haris Medunjanin told SBI. “I think even against the Galaxy we had a couple good looks, we could’ve done better but we responded a lot better today. We win 3-0, we get a shutout, so that’s good confidence for us going into Vancouver.”