Union’s depth comes through late to down FC Dallas 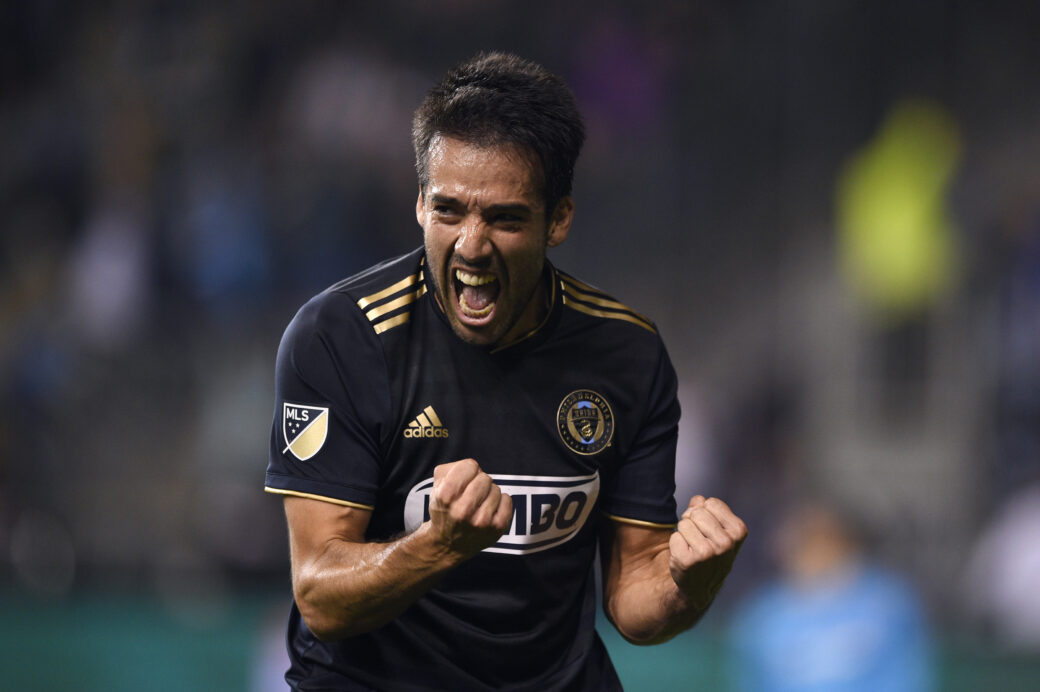 CHESTER, Pa. — The Philadelphia Union had to do it all in the final minutes against FC Dallas.

With their 213 minutes shutout streak already wiped away earlier in the match, the hosts needed something to keep their current unbeaten run alive.

Cory Burke’s impact and strike helped the Union pull even in the 86th minute before Alejandro Bedoya’s composed finish sealed a comeback 2-1 victory for Jim Curtin’s side. It was something Union fans have not seen often at Talen Energy Stadium, but it will go down as one of the more memorable wins in club history.

“Tonight was a real sign of the group’s character, you’re starting to see parts of the style of play that Ernst [Tanner] has instilled in the group,” Curtin said. “You see the depth we have off the bench and guys were able to make an impact. These are the types of wins that help build character in the group and I give every guy loads of credit. It was a real team victory and it shows we have an improved group from last season.”

The Union turned up their play in the second half after a sluggish opening 45 minutes saw the visitors go ahead. Reto Ziegler’s fifth-career MLS goal broke the deadlock after 10 minutes and put Philly on the back foot early.

It took until the 86th minute for the Union to equalize as the substitute forward Burke was bundled over for a penalty kick. Although Marco Fabian’s effort was initially saved by Jimmy Maurer, Burke raced up to score the equalizer into an empty net.

“We knew that goal was huge,” Burke said. “To get a goal back we knew it would help us push for another one. Myself, Ilsinho, Jamiro [Monteiro] knew we had to help make an impact if we are to come off the bench and I think we did that tonight.”

With the chances continuing to pile up, the Union just needed that one moment to claim the win. That moment came when Bedoya made his way into the box from the right wing, cut onto his left foot, and rifled into the bottom-left corner.

It was Bedoya’s first goal since last September and his eighth in league play for the Union. Most importantly, he gave the Union their third consecutive win which sees them in a three-way tie for second place at 10 points.

It was a deserved ending for the Union captain who saw time in several different positions on the evening.

“It was desperate times we made some adjustments to get our strongest group on the field,” Curtin said. “We couldn’t take Aaronson off with how we were playing. We had Jamiro’s ball-winning as the game got stretched and then Ale and Ilsinho started attacking in the offensive end which is what they do.”

“Ale’s goal was a special one,” Curtin said. “It meant a lot for Ale to get the goal. It meant a lot for the guys who have put a lot of work in to get to this point. We’ve improved in every game that we’ve played this season.

“We’re starting to turn our results into points, we’re turning ourselves in the right direction and I think we can play with any team in this league.”

The Union next take their four-match unbeaten streak on the road against the L.A. Galaxy on April 13th, hoping to make it 13 points from a possible 19.