USMNT moves up one spot in FIFA rankings 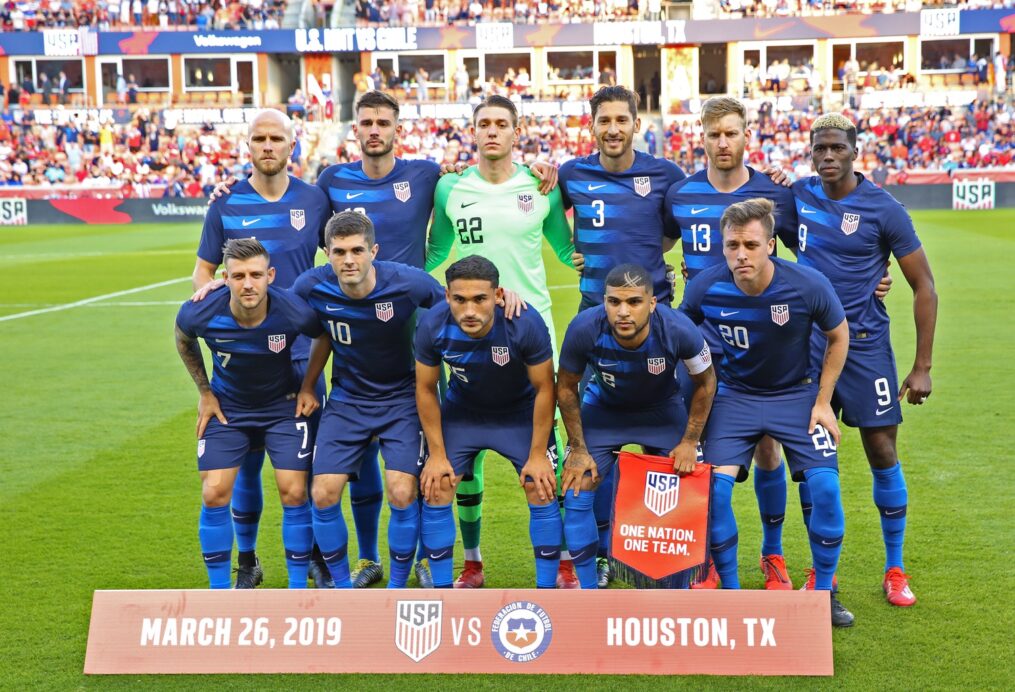 The U.S. Men’s National Team’s 3-0-1 start to the Gregg Berhalter era resulted in a one-spot jump in the latest FIFA rankings that were released on Thursday.

The USMNT moved up a position to No. 24, which lands it right above Romania, Japan and Ukraine and directly behind Iran and Senegal.

Berhalter’s squad is now six spots behind Mexico in the world rankings after El Tri dropped a position to No. 18.

Costa Rica is the only other Concacaf team in the top 50. The Ticos checked in at No. 3, and Jamaica is the fourth-best North American side on the list in 56th.

Belgium, France and Brazil remained the top three squads in the rankings, while England and Croatia flipped between fourth and fifth place.

Uruguay and Portugal’s switch between sixth and seventh was the only other change in the top 10, while Switzerland, Spain and Denmark round out the top 10.