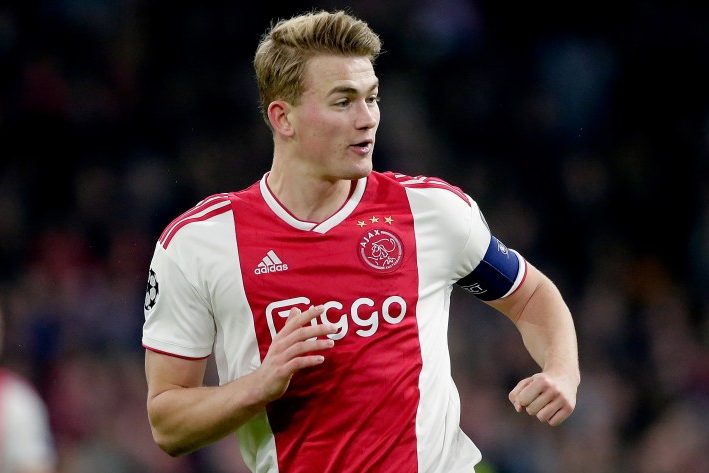 Matthijs de Ligt looks to be nearing a move to European heavyweights Barcelona.

Barcelona are close to reaching an agreement to sign the Dutch defender. De Ligt scored the winning goal for Ajax on Tuesday as the Eredivisie side ousted Juventus in the UEFA Champions League semifinals. (REPORT)

Atletico Madrid goalkeeper Jan Oblak signed an extension with the club, keeping him under contract until 2023. (REPORT)

Olivier Giroud is reportedly not happy with being a second choice at Chelsea. (REPORT)

How long should Red Bulls playmaker Kaku be suspended for? (READ)

Here’s one look at who should be called into the USMNT’s Gold Cup squad. (READ)

Jozy Altidore is solidifying his status as the USMNT’s best striker after a strong start in MLS play. (READ)