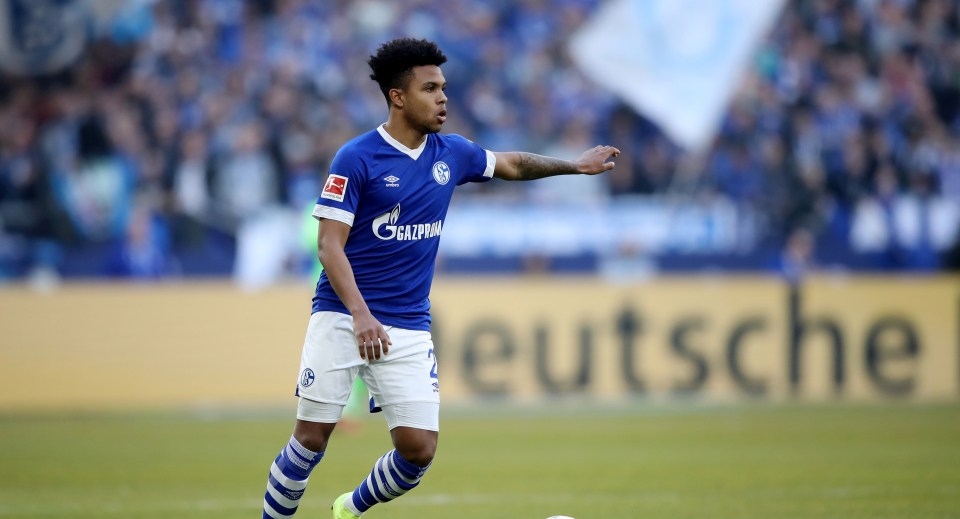 After being injured on international duty with the U.S. Men’s National Team back in March, Weston McKennie has returned to training with Schalke.

According to Sky Sports, McKennie rejoined Schalke in training in hopes to get back on the pitch again this domestic season. The 20-year-old midfielder suffered ruptured ankle ligaments on March 21st in the USMNT’s 1-0 friendly win over Ecuador.

McKennie has been a versatile player for Schalke this season, appearing in 28 matches across all competitions. He’s scored two goals and added five assists but has been unable to help Schalke avoid a horrid calendar year, which has seen them post a 2-7-2 record in league action.

Schalke has also been eliminated from both the UEFA Champions League and German DFB Pokal this season.

The team is currently five points clear of the relegation zone with six matches remaining. Their schedule still sees matches against three top-half opponents including Borussia Dortmund and Hoffenheim.

McKennie’s return would be a positive one with the USMNT gearing up for this summer’s Concacaf Gold Cup. Prior to that, the team is reportedly set to face Jamaica in a friendly at Audi Field on June 5th.

Schalke takes on Nuremberg this Friday in the Bundesliga.