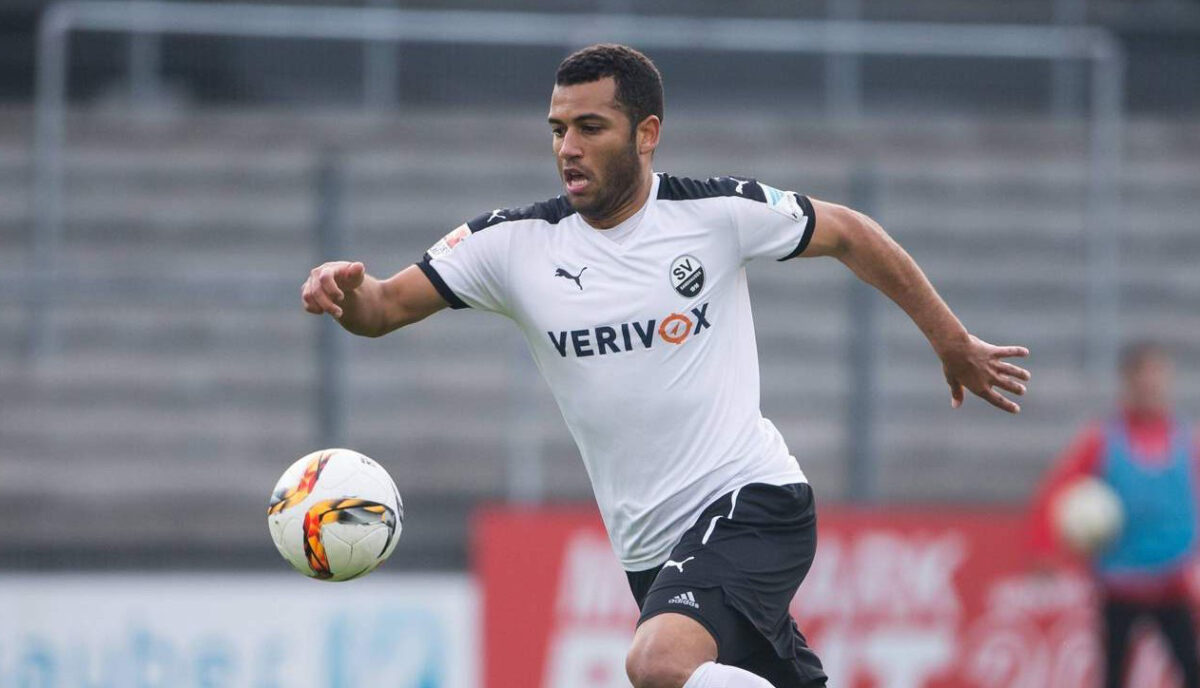 The 2. Bundesliga side held on for a 2-2 draw at Duisburg with Wooten scoring a pair of goals. His first came in the 28th minute as he rifled a right-footed shot from long range into the bottom-right corner.

Wooten doubled Sandhausen’s lead in the 62nd minute, scoring from the penalty spot after being fouled. It was Wooten’s 14th league goal of the season, and his sixth over the last six matches.

Fellow American Joe Gyau was subbed on for Duisberg before the hour mark and made an impact after Wooten’s second goal. Gyau connected with Havard Nielsen, who cut the deficit to one in the 71st minute.

Duisburg would earn a share of the points, scoring a penalty kick goal of their own in the 88th minute.

Sandhausen remains four points clear of the relegation zone with four matches remaining, while Duisburg are seven points from safety.