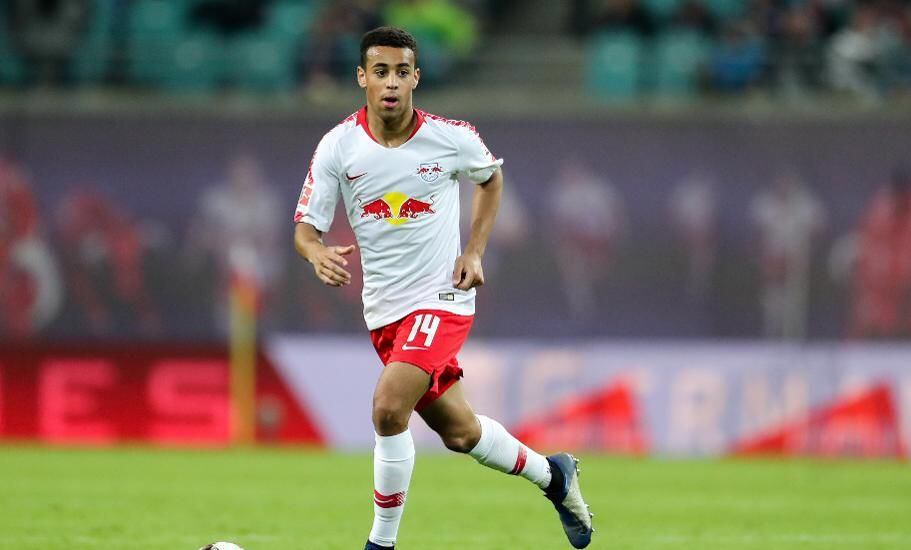 Adams and RB Leipzig were shutout 3-0 by Bayern Munich in the German Cup Final in Berlin. The win gave Bayern a domestic double after clinching the Bundesliga title last weekend.

Adams was taken off after 65 minute with his team seeking an equalizer. However, Kingsley Coman would add to Bayern’s lead in the 78th minute before Lewandowski scored his second of the day seven minutes later.

Adams finished the match with three successful tackles, five won duels, and one clearance. He also completed 22 of his 34 passes on the day, but did not record a shot on goal.

Leipzig was outshot 10-to-4 by Bayern, who claimed another domestic trophy.

Up next for Adams is involvement with the U.S. Men’s National Team for the upcoming Concacaf Gold Cup in June.