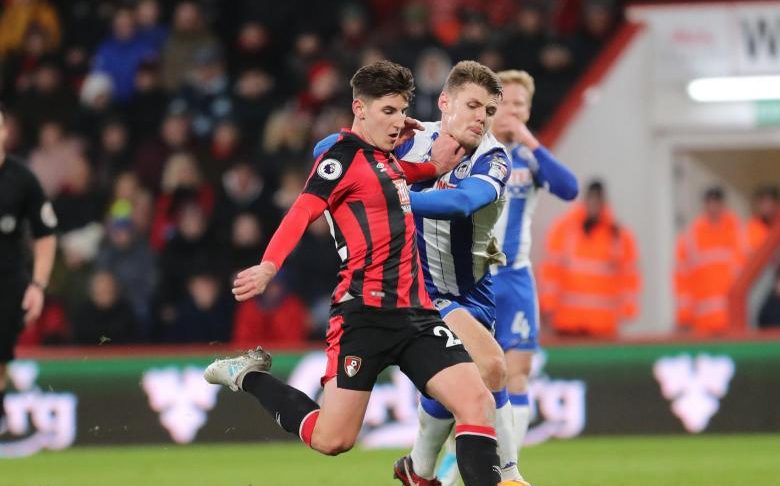 After a long wait on the sidelines, Emerson Hyndman made his first Premier League appearance for AFC Bournemouth. The 23-year-old came off the bench last weekend in a 3-3 draw against Southampton, with Hyndman playing the final 30+ minutes.

With the Cherries already guaranteed another season in England’s top-flight, Hyndman could feature this Saturday at Vitality Stadium against Tottenham. Hyndman has tried to fight for a place in Eddie Howe’s side but has had to settle for playing time with the U-23’s.

Following a home date against Tottenham, Bournemouth face Crystal Palace on the final matchday of the season which Hyndman will hope to be a part of.

Elsewhere, Jonathan Amon is coming off a goalscoring performance last weekend and will look to do the same against Esbjerg on Monday. Andrew Wooten and Sandhausen aim to continue moving away from the relegation zone, while Julian Green and Greuther Furth are also in action. Duane Holmes has missed time for Derby County but is contention to feature in the Rams home match against West Bromwich Albion.

Shaq Moore and Levante B face Villarreal B on Saturday.

Eredivisie play is off until May 12th.

Emmanuel Sabbi, Christian Cappis and Hobro are off until May 12th.