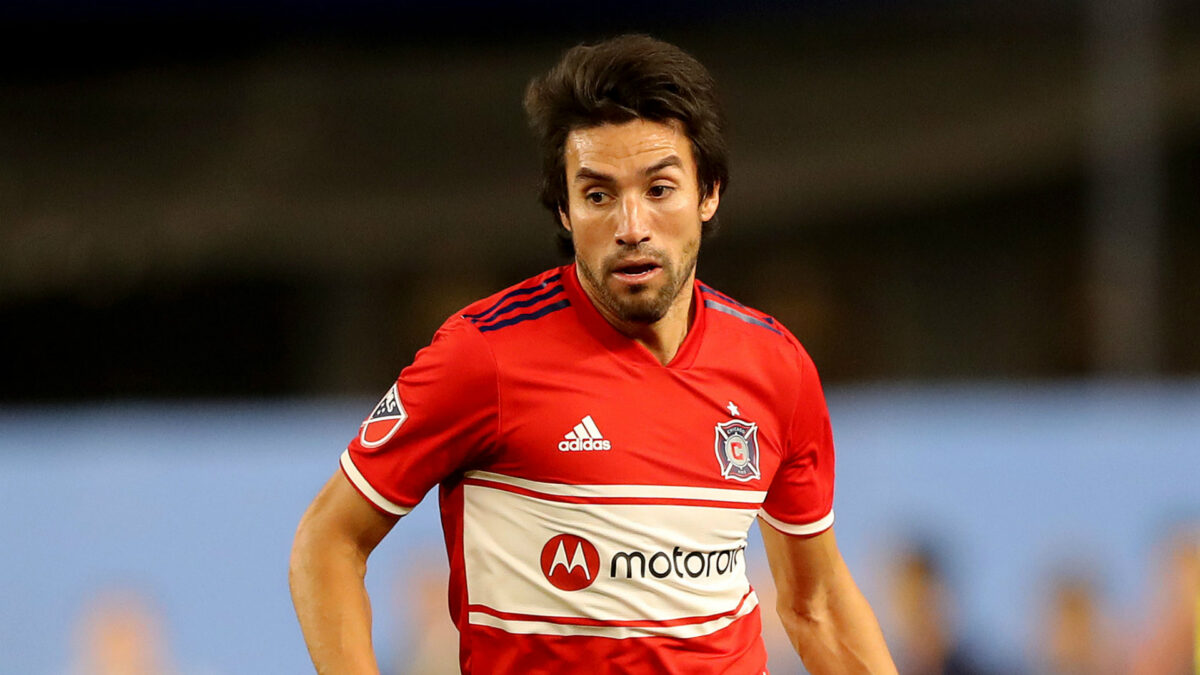 It was a big week for Atlanta United and the Chicago Fire, as well as for teams that fired their coaches.

MLS Week 11 saw the reigning MLS Cup champions post a pair of victories, extending their run of shutout wins to four, while the Fire also recorded two wins in the week, led by the impressive play of midfielders Nico Gaitan and Aleksandar Katai.

Cristian Roldan made it two weeks in a row with the best goal in MLS, only this time his jaw-dropping finish delivered three points instead of three for the Seattle Sounders.

Nico Gaitan played a key role in both of the Chicago Fire’s victories last week, against New England and Minnesota United, even though he wound up leaving the win against the Loons with a hamstring injury.

Atlanta United posted shutout victories against Toronto FC and Orlando City, two teams ahead of the Five Stripes in the Eastern Conference standings when the week began.

Atlanta United beat out the Chicago Fire and Philadelphia Union for this week’s honor.

New York Red Bulls midfielder Cristian Casseres Jr. was a key figure in the Red Bulls’ big road win against FC Dallas, a victory that came with a mostly-reserve lineup for New York. The 19-year-old scored a goal and played tireless defense to preserve the big win, and be recognized as the best player 21 or under in MLS in Week 11.

As good a goal as Carlos Vela’s late run and finish was for LAFC against the Columbus Crew, the best goal in week 11 went to last week’s winner, Cristian Roldan, who scored the game-winning goal for Seattle against Houston in dramatic fashion: