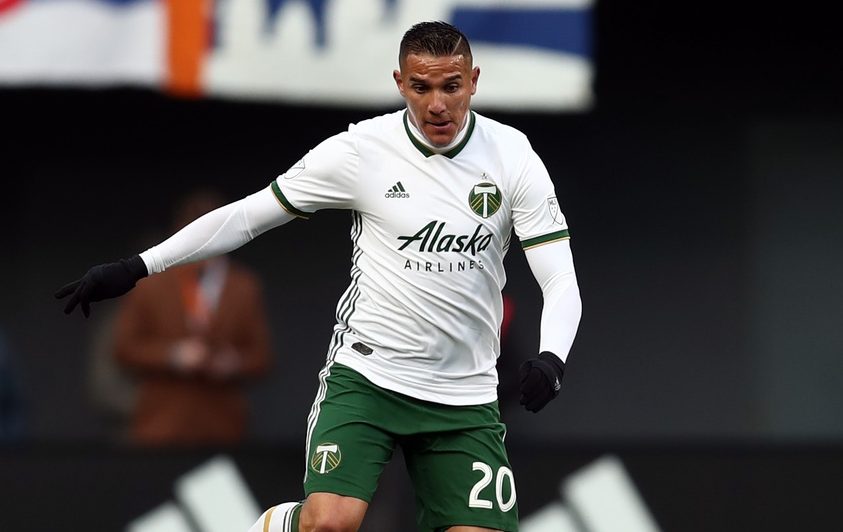 Caleb Porter has a familiar face joining him in Columbus.

The Columbus Crew announced on Monday they acquired midfielder David Guzman from the Portland Timbers. In exchange, Portland acquired an international roster spot for the midfielder’s services.

Guzman joined the Timbers from Costa Rican side Saprissa in 2017 and made 50 appearances for the Western Conference club. During his time at Providence Park, the 29-year-old scored four goals and added eight assists, but the emergence of Cristhian Paredes has seen Guzman lose his starting place.

“We are excited to welcome David to Columbus Crew SC,” Crew president Tim Bezbatchenko said. “David is a player who brings World Cup, Copa America, CONCACAF Champions League and MLS Cup experience to the club, and who will add depth to our midfield.”

“Having worked with [manager] Caleb Porter before, we believe David will quickly integrate into our squad and we look forward to his contributions to Crew SC.”

Guzman has won 54 caps for Costa Rica as well in his career, making his international debut back in 2010. He started all three group stage matches for Los Ticos in the 2018 FIFA World Cup.

The Crew next host the L.A. Galaxy on Wednesday.