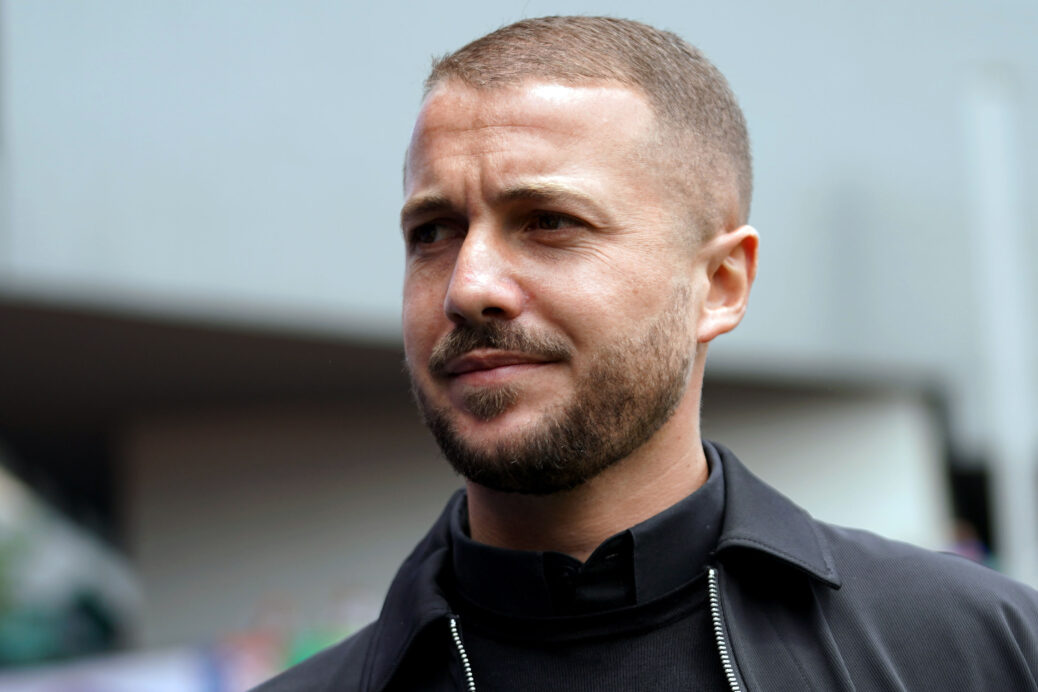 As FC Cincinnati shifts gears from Sunday’s 5-1 defeat in Orlando, interim head coach Yoann Damet has much to unpack ahead of Saturday’s matchup with the New York Red Bulls at Nippert Stadium.

While the loss certainly didn’t help create the sought after “identity” that the club has been missing lately, the lack of options may have been the bigger issue and it could be lingering.

“Hopefully we have everybody back for this weekend,” Damet said.

“We have to see how guys react to training, we have a couple of guys in recent injury protocol so we’ll assess damages this week and see who’s available.”

Aside from results, the biggest challenge for the club at the moment is healthy personnel. Going into Orlando missing the likes of Leo Bertone, Allan Cruz, and Roland Lamah among others for a variety of reasons certainly limited options, but the match also took a toll on Damet’s plans of finding continuity in a starting XI in the near future.

“For sure there’s some conditions, weather, the heat one of them. Greg [Garza’s] injury was also something that happened very early in the game, and that changes the dynamic.”

“It’s also a process. When you want to play you need to move, to be connected. We were a bit disconnected. It’s not only about the positioning, but it’s also about the right timing and arriving at the right tempo, so I think we lacked a bit of that in this [Sunday’s] game.”

Implementing a new system and identity in the second quarter of the season is certainly a task that would be much easier for Damet to accomplish with a squad blessed with better health.

In addition to the missing players from Sunday, Damet has also been unable to start two of his most dangerous attacking options since taking the helm of the expansion side. Both Fanendo Adi and Kenny Saief are impact players with starting quality, but they’ve been on the mend for the past few weeks and only able to contribute minutes in garbage time on their way back to full fitness.

The reality is, arguably, the club’s three biggest names haven’t had a chance to establish any sort of rhythm between their respective departments on the field. Adi, Saief, and Garza have all only been on the field at the same time in one match this season, and it was at the 73rd minute in Week 2 at Atlanta United.

While it’s currently Damet’s responsibility to reset the locker room, the 29-year-old Frenchman knows that the buzz around the win in his first in charge week has an expiration date.

“We’re in a tough place, we know it. The win against Montreal was a good thing, but we knew we were still in a tough place. It’s a process, so we have to sometimes go through some obstacles and we have to keep working and moving forward,” Damet said.

Monday, the club unexpectedly recalled Rashawn Dally’s loan from Memphis 901 FC, where he was sent after being drafted 49th overall ahead of the 2019 campaign.

“I’m happy to have him back. I think he can offer us a different option up front. He’s a young player, he got a lot of minutes with Memphis. I was very happy with him in the preseason and think he’s going to be a great addition to our roster for the upcoming games.” Damet said.

For better, worse, or simply out of necessity, it appears that there’s clear intent to get Dally involved in the attacking department or, perhaps, an indication of another behind the scenes depth issue.

Dally was recently named to Jamaica’s 40-man preliminary roster for the Concacaf Gold Cup which starts in June. With his one goal in 12 appearances in the USL, Dally should be looking to make the most of any MLS action that comes his way.