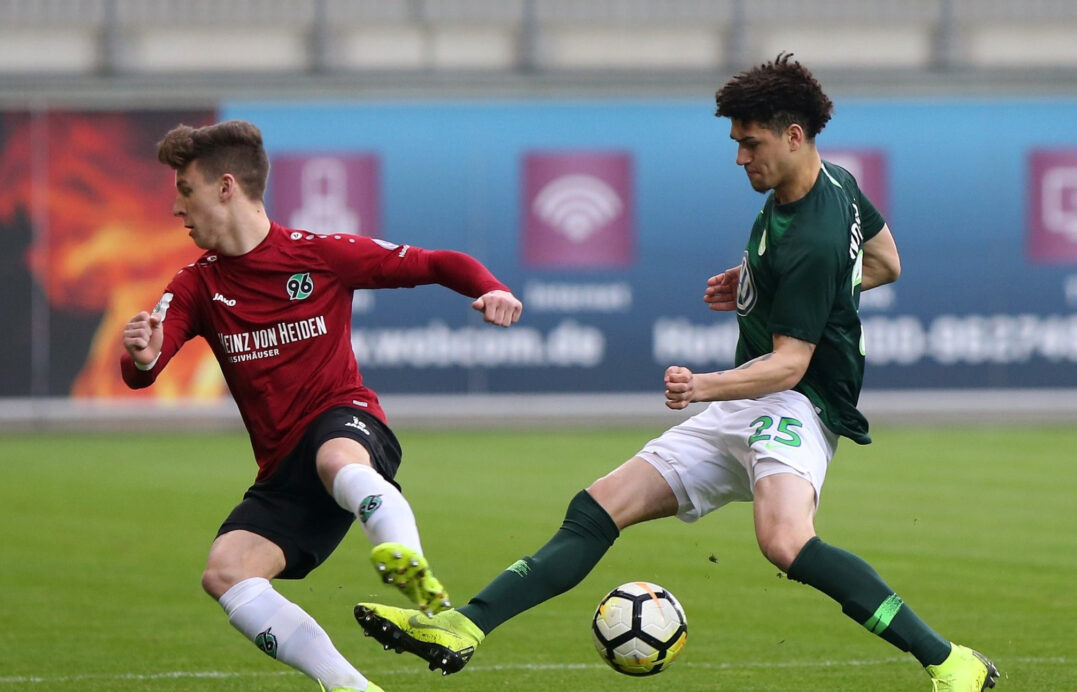 Michael Edwards was one American who got to lift a trophy this weekend.

Edwards and Wolfsburg U-19 side captured the German Cup for the third-consecutive year, downing Hannover 3-0 on Saturday.

The 18-year-old played the full 90 minutes in the triumph for Wolfsburg.

Edwards, who made the move from D.C. United’s academy in January, has made 14 appearances for Wolfsburg since joining.

He’s also seen time with teammate Ulysses Llanez, who is currently in Poland with the U.S. U-20 Men’s National Team.